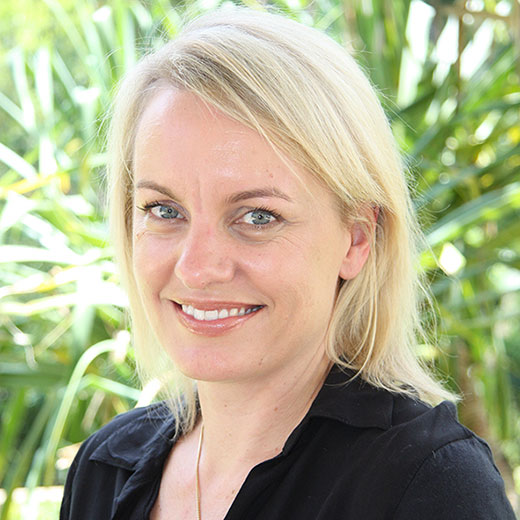 A poignant short story by USC PhD student Kate Elkington has been included in an anthology, The Best Australian Stories 2014, that was released this week.

“Kate Elkington’s story is remarkable for its skill in conveying a great deal in relatively few words,” Ms Lohrey said.

“In fiction the writer's good intentions are not enough; the writer's technical skill must enlarge our understanding on the intellectual plane as well as appealing to our sympathies. Kate's story is a superb example of getting it right on both counts."

Ms Elkington, of Ilkley, was inspired to write the story after sharing a memorable flight with a Manus Island interpreter a few years ago.

“Australia’s asylum seeker situation is the backdrop of the story, but its focus is on language and how much is unsaid and misunderstood,” she said.

“It’s a real honour to be included in this year’s Best Australian Stories and particularly to be chosen by Amanda Lohrey, whose work I’ve long admired.”

The Interpreter will be included in the composite novel Ms Elkington is currently writing.

The Best Australian Stories 2014 is published by Black Inc Books and is available nationally in stores.

Eight new USC graduates will celebrate the publication of their first book on Thursday 21 February.

A book deal per year to be announced for USC

Harbour Publishing House seeks to each year offer one Creative Writing student a book deal in a new collaboration with USC.

OP1 student and Gympie’s new Young Citizen of the Year Quinn Edwards is about to add to a remarkable list of achievements by starting a double degree in Law and Creative Writing at USC.

A USC postgraduate student is turning a lifelong fascination for lighthouses and her dream of becoming a published novelist into a career.