Sleep apps research shows gain is worth the pain

Sleep apps research shows gain is worth the pain 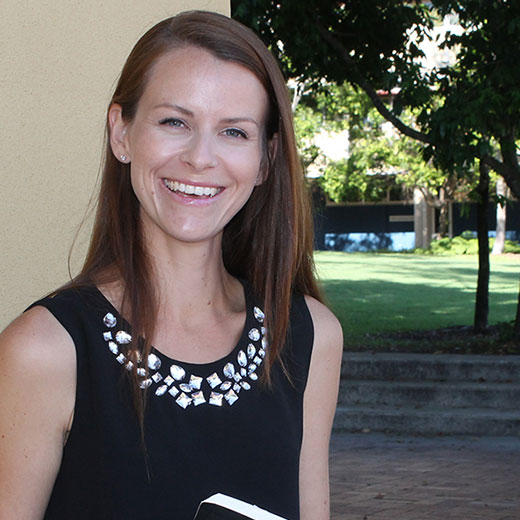 Research at USC into the effectiveness of smartphone apps that are designed to help people sleep has turned up some surprising results.

“In my study, participants were asked to use the apps over a two-week period, and to report changes in their sleep patterns as a result of app use,” she said.

“Out of the three apps tested, only one showed a statistically significant positive impact on participants’ sleep patterns. The app in question was based on cognitive behaviour therapy (CBT), the cornerstone of modern psychological interventions.”

The app that used CBT guided participants through the process of learning about sleep, developing positive sleep routines, and improving their sleep environments through the completion of a sleep diary. This app also provided a structured program that taught strategies to improve sleep.

“Interestingly, the participants who used the CBT app didn’t particularly enjoy the experience, and didn’t believe it was doing them much good,” she said.

Lecturer in Psychology and project supervisor Dr Rachael Sharman said this wasn’t the first time a disconnect between a participant’s functioning and how they felt about the therapy had been observed.

“CBT is not a walk in the park,” Dr Sharman said. “To some extent it does involve discipline, self-reflection, and some hard ‘thinking’ work.

“Previous studies have shown negative evaluations of CBT-based programs despite the fact the person engaged in the CBT is actually showing clear signs of improvement.”

Ms George noted that previous research had indicated most people chose apps based on their ease of use and affordability, rather than on any scientific data about whether the app has been shown to work.

“This study is important because it demonstrates that not all apps are equal when it comes to the evidence about their efficacy,” she said.

As Queensland school children and their parents embark on their first week of official home schooling in response to the COVID-19 virus, USC’s clinical psychology student cohort are offering a new, free program to help families cope with the change in routine.