When Aiman and Mo Hamdouna moved to Australia, they wanted to expand their cultural horizons.

But in the past 10 years they’ve managed to achieve so much more – graduating from university, starting two thriving businesses with clients throughout south-east Asia, building a start-up community and, in one brother’s case, finding true love.

One of the biggest highlights was seeing kangaroos sitting on the campus right next to us while we were on our breaks.

From the desert to the coastline

When the pair landed in Australia from their home country of Jordan, they’d never heard of the Sunshine Coast. It wasn’t even on their radar of places to visit.

But a chance road trip mid 2009 changed all of that. The pair immediately fell in love with the Sunshine Coast lifestyle, soaking up the sun and making the most of the great outdoors.

Abandoning plans to study in Melbourne, the pair instead enrolled at USC at the start of 2009. Aiman – the strategic mind of the pair – says it was one of the best decisions they’ve ever made.

“Our time at USC was fantastic,” he says.

“We got to go to the beach and relax but at the same time we had a very customised and human-centric education. The lecturers and the support staff were always there for us at an individual level. This is what we really liked there.”

“It ticked all the boxes we wanted as international students studying in Australia. One of the biggest highlights was seeing kangaroos sitting on the campus right next to us while we were on our breaks.” 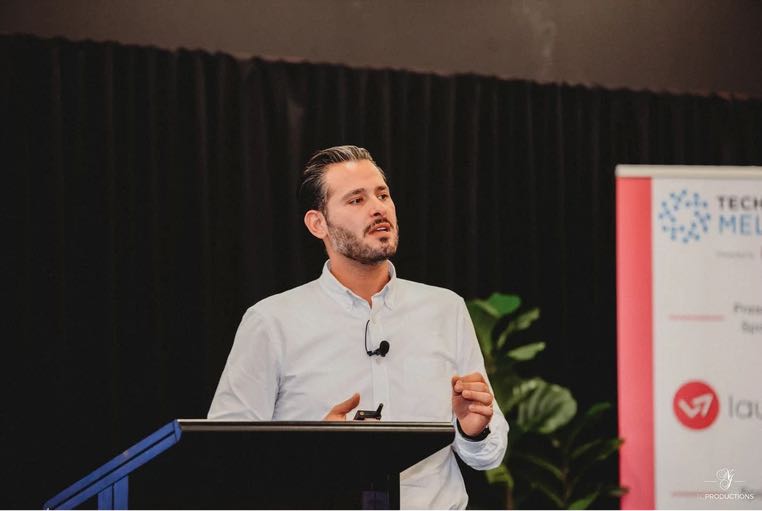 Businesses are a family business

Back at home in Jordan, the brothers grew up in a business environment – their entrepreneurial father having started several businesses of his own.

To Aiman, it felt like starting his own business was inevitable. He could have done that from home, learning all the skills he needed from his father. But instead, Aiman decided to lean into his fate, travelling halfway around the world to broaden his cultural horizons.

“We live in a globalised world…and an education from abroad increases your skills, your credibility as well as your network and your perspective on life,” Aiman says.

“As far as starting a business goes, any start-up needs to have a global outlook, so understanding other cultures is an important part of that.” 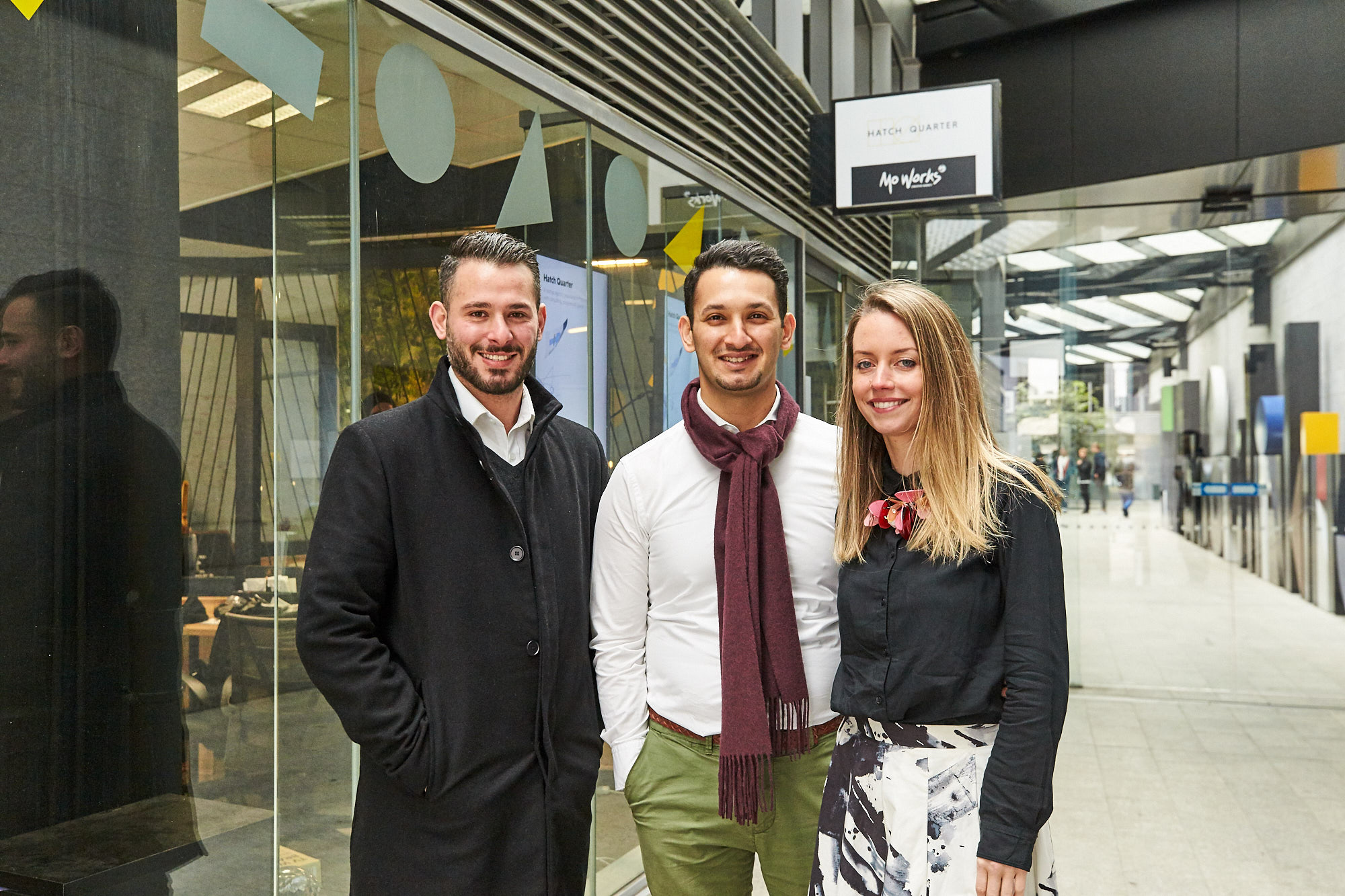 Aiman, Mo and Ophelie banded together to start Mo Works

From student life to lifetime wife

While they were studying at USC, Aiman’s brother Mo met his future wife, Ophelie Mouton – an international student from France who enrolled at the University after abandoning her own plans to study in Canada.

Mo – the creative of the family – describes their meeting as involving a series of happy coincidences.

Despite studying separate programs, the pair met at USC and remained friends throughout most of their studies, organising group trips to different parts of Australia for USC’s international students.

It was only towards the end of their studies the pair became a couple, realising they complimented each other with different skillsets in both life and business.

Aiman realised it too – and he joined the duo in their newly established design and marketing agency in Melbourne, Mo Works. The trio quietly started talking about how they could pool their collective skills to grow the agency into something special.

“The fact that we launched our agency from Australia gave us credibility, which helped us when it came to landing our first clients, who were overseas,” Mo says.

“We started working with smaller businesses at first to increase our profile. But once we had the evidence and records, we started approaching bigger businesses.”

After spending three years in Melbourne strengthening the foundations of Mo Works, the brothers launched a second business – the Hatch Quarter: a start-up incubator.

“We noticed the gap for international people like us who wanted to enter the business ecosystem, so we decided to create a space where we could have the Mo Works agency, but we could also open it up for other businesses to come together to create a community,” Aiman says.

“We created a network for people who don’t have a network. We have created an ecosystem of service providers who can collaborate. In fact, we started referring businesses to each other – and all the businesses that have joined us have grown.”

We’ve always loved the Sunshine Coast. For us, we’ve always considered it our home in Australia. We feel connected to the place. It’s where everything started.

Back to the future

The pair have gone from one success to another since graduating: launching businesses, landing government grants, helping start-ups establish themselves and becoming actively involved in the Docklands Chamber of Commerce – the suburb where their incubator offices are located.

So what’s next for the pair? Mo says mo’ work, of course.

He is adamant about expanding the creative agency, eyeing off more clients in South-East Asia – particularly Singapore, Hong Kong and Japan.

“But one of my dreams is to have a strong location where I feel most home,” Mo says.

“We’ve always loved the Sunshine Coast. For us, we’ve always considered it our home in Australia. We feel connected to the place. It’s where everything started.

“I’ve seen how much Maroochydore has changed. It’s definitely becoming more of a start-up hub. There are lots of very good start-ups in Maroochydore and even Noosa now, so for us there are many reasons for us to come back to where it all started.