Since graduating from high school in 2007, Brendan has explored a wide range of paths – both academically and professionally.

"There are a number of paths not travelled to the full extent, such as an electrical apprenticeship, a double degree in the Arts and Education, and even a successful application into the Northern Territory Police Force.

"The path that I have found the most success in, however, revolved around my health and making choices that would be most beneficial for my future. Since 2012, I have lost 70kgs of weight, completed a Certificate IV in Fitness and later worked as a personal trainer, assisting others in realising their health and fitness goals. I have also completed a Diploma of Remedial Massage here on the Sunshine Coast."

Brendon is now in his final year of a Bachelor of Sport and Exercise Science at USC. He's not finished studying, though – after he graduates, he hopes to study medicine. 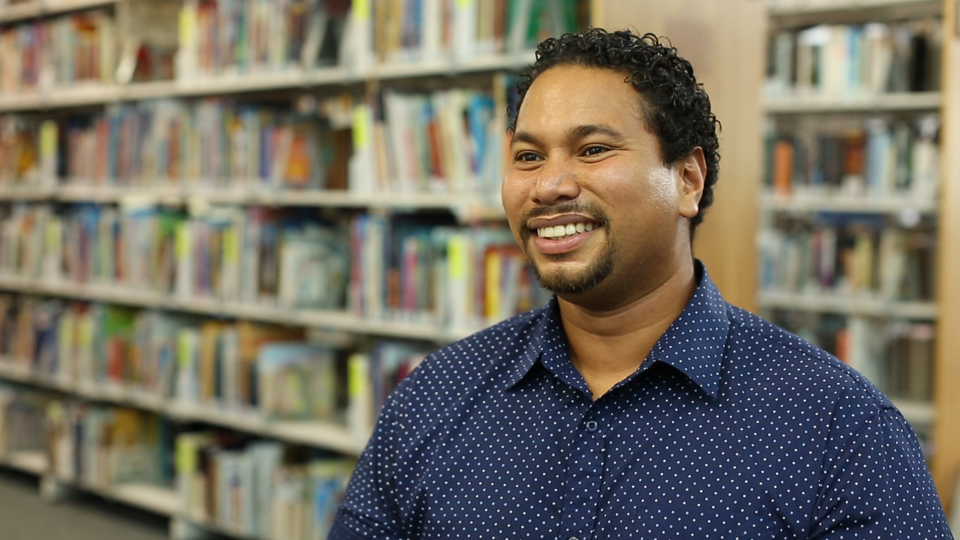