International experts working closely with Indigenous people in the villages of the Marowijne district have completed a five-day orientation (26-30 March) and included a meeting with Edgar Dikan, Minister of Regional Development, Suriname. The collaborative meetings are hoped to provide the foundation for an action plan for the rehabilitation of old bauxite mines. The experts and key stakeholders have taken a field trip to the Wane Hills Mine in Marowijne, a district of Suriname, located on the north-east coastal region.

In accordance with the Kaliña & Lokono verdict of the Inter-American Court for Human Rights, the mined bauxite areas in the country must be rehabilitated. The delegation leader and environmental scientist and specialist in mine rehabilitation and Indigenous community consultation, was our very own Mark Annandale, Tropical Forests and People Research Centre, USC. Mark was supported by Cathal Doyle (Middlesex University London, England) a researcher in the areas of Indigenous and Human Rights to facilitate sessions with the delegation group and local counterparts, including the Association of Indigenous Village Leaders in Suriname.

The Marowijne orientation coincided with a 4-day workshop in Paramaribo organised by the Indigenous Peoples Advisory Forum from the Aluminium Stewardship Initiative. that was held 20-25 March. The workshop was attended by Indigenous people and Indigenous community development specialists from 6 countries including a strong delegation of Indigenous people from Suriname. The workshop involved Kalin'a and Lokono Peoples in Marowijne (KLIM), Association of Indigenous Village Leaders in Suriname, Forest Peoples Programme, the CEO of the Aluminium Stewardship Initiative Dr Fiona Solomon, Leopold Carlowitz from German Organization Deutsche Gesellschaft fur Internationale Zusammenarbeit (GIZ) and Mark Annandale. Suralco provided support for a field visit to their old bauxite mines at Wane Hills. Suralco is a Surinamese producer of bauxite and alumina is a subsidiary of Alcoa Corporation an American industrial corporation the world's sixth largest producer of aluminium. In a press release, the Suriname minister for regional Development, Edgar Dikan reports through the National Information Institute that the mission met with the Suriname regional development goals.

Suriname has 15.3 million hectares of tropical rainforest covering over 94% of the country’s surface area (FAO, 2015). Suriname is covered by tropical rainforests, while the very small human population (approx. 556,000 United Nations, Department of Economic and Social Affairs, Population Division, 2015) is concentrated in and around the capital, Paramaribo, and along the north coastal region. Forests are one of Suriname's most abundant natural resources with a high economic potential. Forestry activities are concentrated in the north of Suriname and provide employment for approximately 9000 people, contributing roughly 2% to annual national GDP in 2011, (Global Forest Watch, 2015). 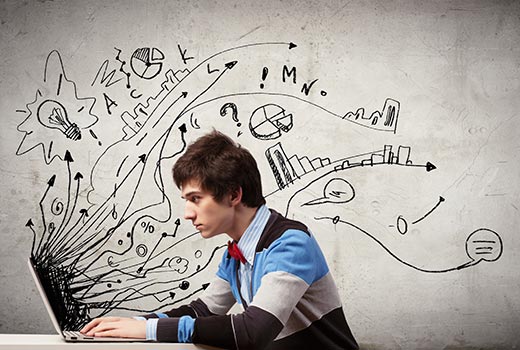 Tune in to these upcoming webinars or listen to past webinar recordings.

Our very own Adjunct Professor Aaron Ellison was mentioned a few times across the day. The title of the symposium was Synthesising, evaluating, and learning from long-term ecological data. The event was held on Tuesday, March 20, 2018 - 9am to 5pm. If you missed the symposium you can keep up to date by listening to the recorded talks on their website.

Our very own internationally renowned ecologist Professor Robin Chazdon is involved in this series. We encourage you to participate in the three-part webinar series titled Tropical Reforestation and Climate Change. The People and Reforestation in the Tropical Research Coordination Network (PARTNERS) is collaborating with Yale's Environmental Leadership & Training Initiative and international guest speakers to offer this engaging webinar series

Webinar 1: Reforestation and Forestry in the Tropics as Climate Change Mitigation Solutions, 29 March 2018, 10-11.30am EST

Webinar 3: The Social Aspects of Reforestation for Climate Change: Where, When and How?, 9 May (TBC), 10–11.30am EST (Please consult Yale website to confirm date and time of session)

Each 1.5 hour webinar will feature three speakers and a guided Q&A session from 10-11.30am EDT (GMT-4). Midnight in Australian Eastern Standard Time (UTC+10). For further information and to register for these upcoming webinars go to Yale website. 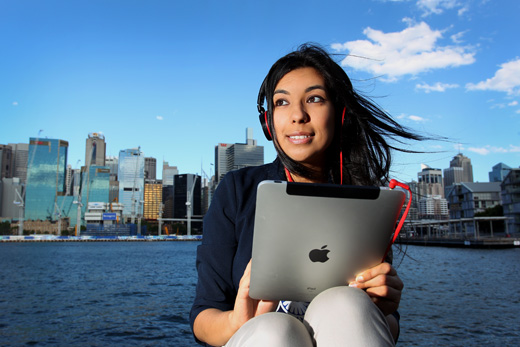 The Tropical Forests and People Research Centre have been fortunate to have Professor Jeff McDonnell from the Global Institute for Water Security, University of Saskatchewan, Canada visit with the group between December 2017 to March 2018. Jeff is one of the world's leading hydrology researchers and the group are delighted to work with Jeff in sound boarding ideas and seeking his advice and expertise on a range of projects. Jeff is escaping the Saskatoon winter to work with our researchers and he will also provide a public seminar in February and will also hold a series of career strategy workshops for early career researchers in the Centre and across the University. Jeff will also visit our forestry collaborators at University of Queensland, University of Tasmania, University of Melbourne and ANU during his stay.

Jeff also joins the group as an Adjunct staff member and we look forward to future visits from Jeff and continuing our collaboration with him. 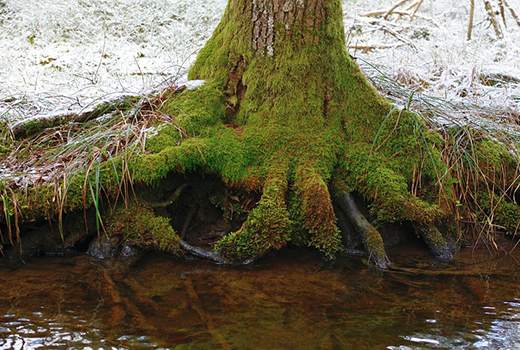 Forest gumption: How scientists are tapping everything from drones to pruning shears to stem global warming

Associate Professor Andrew Marshall has been in Tanzania for a few months collecting data for his research with University of York and USC.

The CS Monitor writes "One method of stemming greenhouse gases – by pruning excessive undergrowth that prevents forests from flourishing — is one of a slew of quixotic ideas being worked on by scientists and researchers around the world to help solve what could be the dominant issue of the next 100 years." 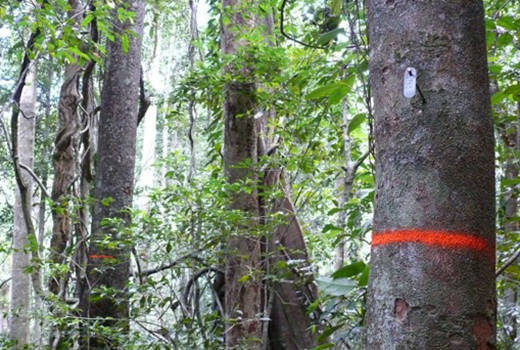 One of our research students Bhawana KC is exploring how her research can improve the livelihoods of the Nepalese community in the middle hills region. Bhawana is currently enrolled in a Doctor of Philosophy (PhD) under the supervision of A/Professor Digby Race (Principal Supervisor) and Dr Bob Fisher (Co-Supervisor)

We congratulate Bhawana in achieving her first significant milestone in her PhD - Confirmation. Congratulations

We need to understand the complex issues related to how migration from rural areas in Nepal are affecting:

Context of migration in Nepal

Remittance* definition:  A remittance is a transfer of money by a foreign worker to an individual in his or her home country. Money sent home by migrants competes with international aid as one of the largest financial inflows to developing countries. 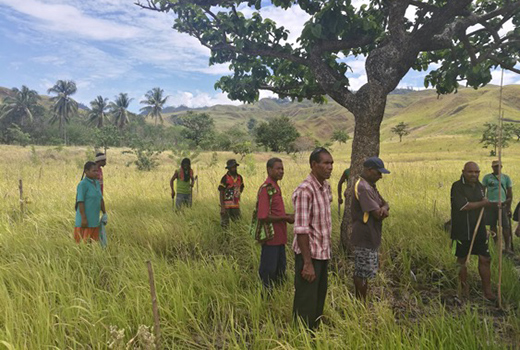