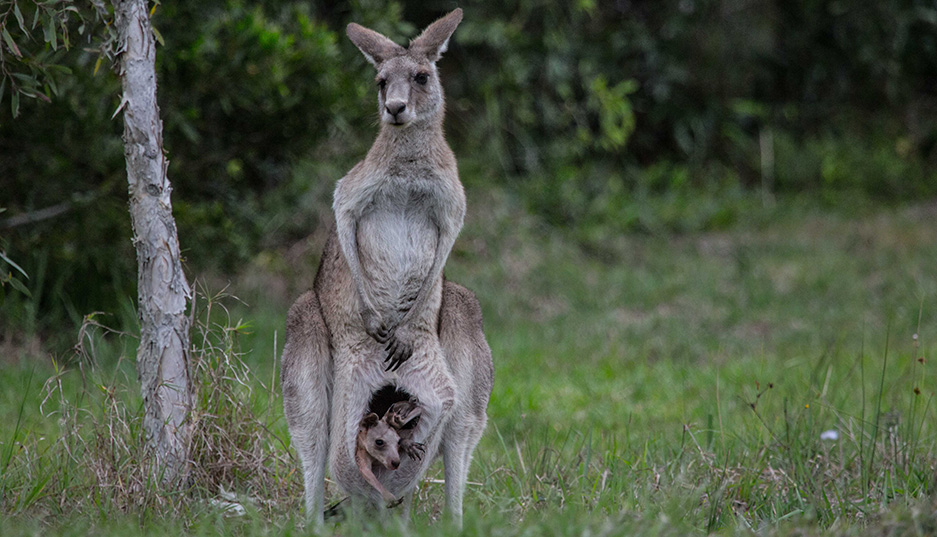 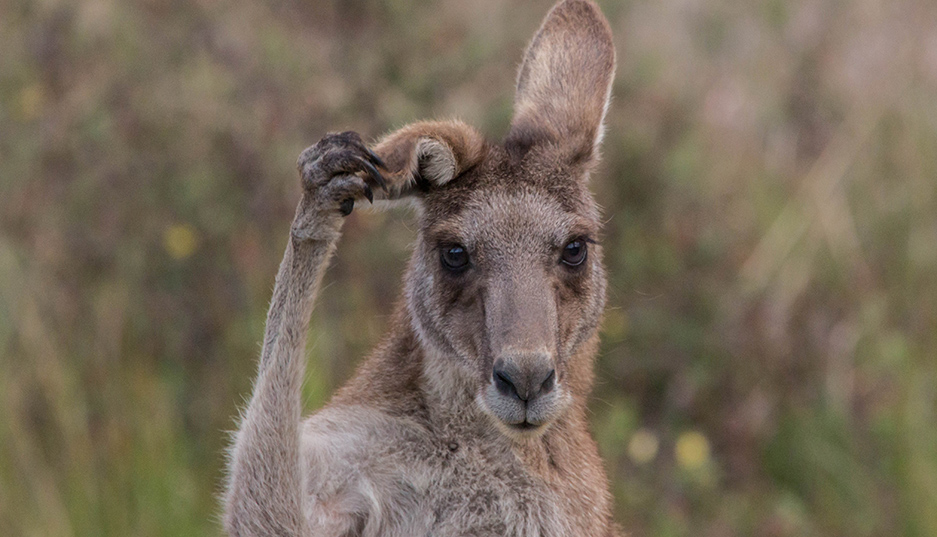 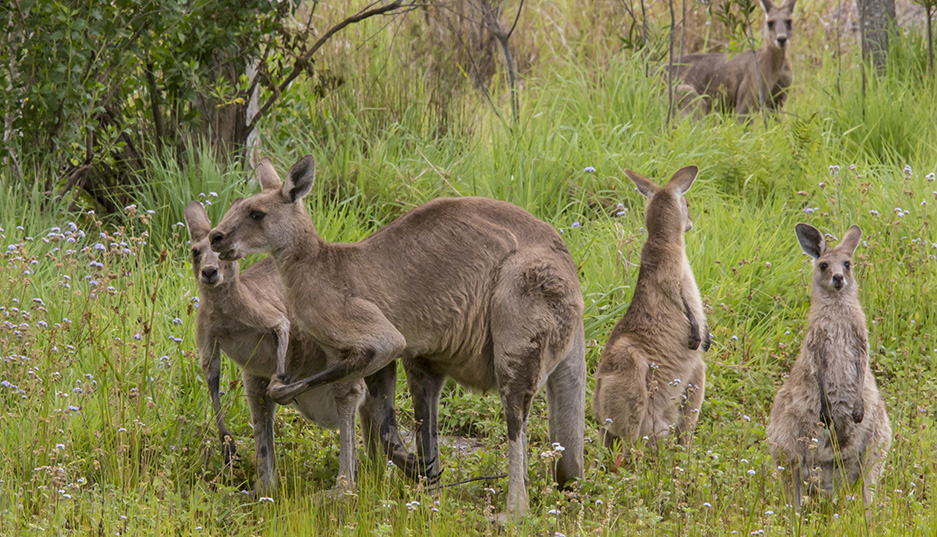 Help look after our mob

As a Land for Wildlife property, USC is home to a plethora of wildlife and provides important habitat in an increasingly urban area. We are lucky enough to share the USC campus with a mob of Eastern Grey kangaroos. Staff, students and visitors alike delight in having interactions with the kangaroos and they are part of the daily life on campus.

While the future of the kangaroos at USC is at risk there are many ways that we can all help to ensure USC remains a safe place for our kangaroos and other wildlife.

South East Queensland has undergone major population growth in previous decades and during this time wildlife populations have been placed under increased pressure due to urban encroachment and development.

The School of Science, Technology and Engineering are conducting research on Eastern grey kangaroos in South East Queensland, including using the population on the University's Sippy Downs campus as a case study. As part of this project, Research Fellow, Dr Elizabeth Brunton has examined conservation approaches and effects of urbanisation on eastern grey kangaroo populations in this area.

This research has documented a decline in up to 40% of Eastern grey kangaroo (Macropus giganteus) populations, particularly in coastal areas where urbanisation is greatest and human population growth rates are high.

The ongoing study is being conducted with a view to inform sustainable management of threatened populations of Eastern grey kangaroos in urban areas and works in collaboration with community and government.