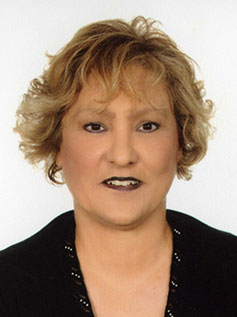 Dr Ipek Kurtböke has been working in the field of Biodiscovery since 1982 and has been associated with the international actinomycete research community for over 36 years.

Her most significant contribution to the field has been the development of a novel isolation technique that selectively cultures rare actinomycetes with industrial importance.

Her expertise in the microbial culture collections and their sustainable use for biotechnology links her to the World Federation for Culture Collections and is currently serving as the President of the Federation (2017-2020).

Since joining the University of the Sunshine Coast in 2001, she has developed undergraduate and postgraduate teaching programs in the field of applied microbiology and biotechnology, as well as conducting research in environmental, biomedical, agricultural and food microbiology. She has also created a microbial library as a resource for teaching and research purposes. Library contains diverse and bioactive actinomycetes and bacteriophages.

She is currently part of the Expert Roundtable on acceptance and re-implementation of bacteriophage therapy.