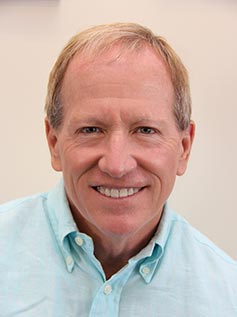 Professor Lowe continues to focus his research on community development and empowerment to make sustainable long-term changes to promote health.

Previous posts include Professor and Head of the Department of Community and Behavioural Health, College of Public Health, University of Iowa in the USA and also held the position of Associate Director for Population Science of the Holden Comprehensive Cancer Centre.

Professor Lowe received his doctorate in Public Health, specialising in Community Health / Behavioural Science from the University of Texas Health Science Centre, School of Public Health. He is a fellow of both the Australia Health Promotion Association and the American Academy of Health Behaviour. Professor Lowe is currently the Editor in Chief of the Australian and New Zealand Journal of Public Health and prior to that, Editor of the Health Promotion Journal of Australia.

Professor Lowe has also been appointed to the National Health and Medical Research Council Assigners Academy (Australia) and the NHMRC Centres of Research Excellence - Population Health Research Panel in 2013 - 2017.