Congratulations to one of our team! LABS researcher Amanda Boyes was named the People’s Choice Award winner in this year’s USC Three Minute Thesis (3MT) competition.

In the 3MT competition, researchers have just three minutes and one PowerPoint slide to present their findings in a way that can be clearly understood by a non-scientific audience. This is a tough challenge for any topic, let alone brain science!

You can watch Amanda’s entry video here. The scientific paper on which her presentation was based has since been accepted for publication in Brain Research.

Amanda’s three-minute thesis focused on the size of the caudate and subjective wellbeing in a group of 12-year-old LABS participants. The caudate is a tail-shaped part of the brain that curves around the structures deep inside the brain and connects the decision-making areas with the areas responsible for movement and emotion.

“By focusing on the development of different parts of the brain, we can look at how they might be related to mental health – which will hopefully lead to improved interventions down the track,” she said.

As part of the LABS team, Amanda tracks factors including wellbeing and psychological distress and how these may be linked to differences in brain structure (grey matter).

“We didn’t talk about mental health much when I was a teenager, and people with challenges were often dismissed as being shy,” Amanda said.

“I later realised that if they had support earlier or people knew what was going on, they could have had a different experience.”

Amanda said a big strength of LABS was that the same group of participants were scanned in the same MRI scanner every four months.

“This may help identify differences that have previously been difficult to find, which is very exciting,” she said.

“My research is only possible as a result of the time and commitment of LABS participants, and I am very grateful to everyone who has been part of our study over the last few years.” 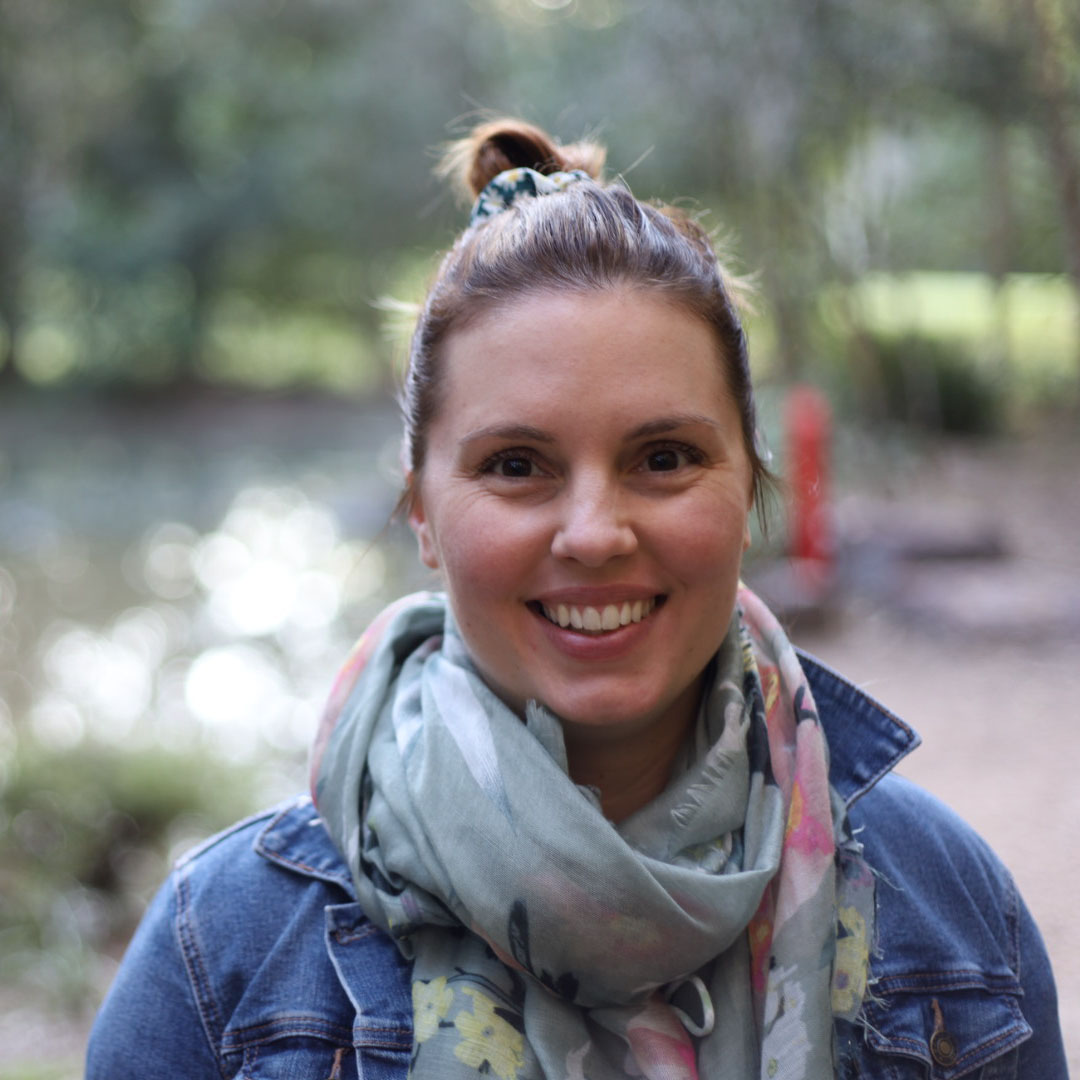