She is an internationally recognised scholar in gerontology, and during a period at the University of Queensland established the Australasian Centre on Ageing. She is also the current chair of the Regional Universities Network.

Professor Bartlett said there was enormous satisfaction in offering higher education to respond to the local needs of communities.

“As regional development receives more government attention and the population growth that accompanies that, it leads to great demand for education,” she said.

“This creates enormous opportunities for universities like USC to meet the needs of expanding regional and peri-urban communities and contribute to increased participation rates in post-secondary education, which is lower in regional areas.

“The multi-campus nature of USC means you can work closely with those local communities and the University’s programs can be tailored to meet their needs.”

“Professor Bartlett has invaluable experience in leading institutions serving diverse communities, and a deep appreciation for the role and potential of regional universities,” Sir Angus said.

He said the vision for USC offered by Professor Bartlett was an exciting one which built on the momentum and strong growth led by her predecessors, particularly retiring Vice-Chancellor and President Professor Greg Hill.

“Professor Hill’s dedication to and leadership of USC’s success has been unwavering over the past 15 years, exemplified by the University’s expansion into new regions, its outstanding results in student success, satisfaction and employability, its growth in research stature and its close and meaningful engagement with its communities,” he said.

“There will be a smooth and effective transition and handover between Professor Hill leaving and Professor Bartlett commencing in August this year.” 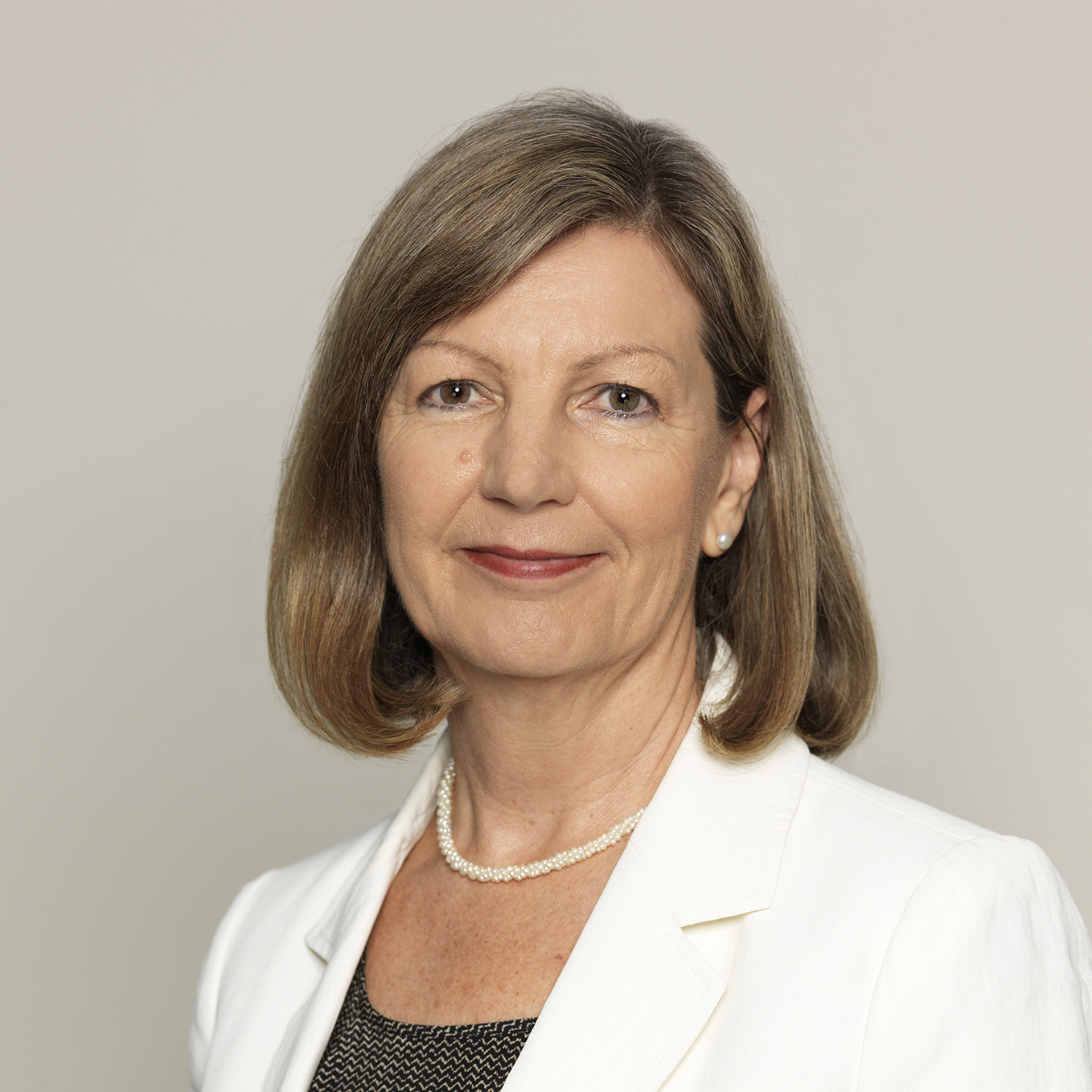