A pioneer of understanding the dynamic relationships between social-ecological change and coastal livelihoods, Professor Smith said he was honoured to have received the award at the recent IAG annual dinner in Hobart.

“Two of my original PhD supervisors are Fellows of the Institute also, so to be recognised alongside people I hold in such high regard is a real privilege,” he said.

“I’ve dedicated my professional life to understanding the implications and interactions between societal and ecological change and I’m still passionate about what geography as a discipline can do in the face of climate change.

“We’re living in an age where people are the dominant force in changing the planet, which means humans aren’t only responding to change, we’re actually causing it.

“Over the next decade geographers will play a leading role in understanding the implications of the relationship between people, place and change.”

Professor Smith, who has previously won a Eureka Award and has authored chapters of various reports of the Intergovernmental Panel on Climate Change, said he was proud to be part of a strong cohort of highly regarded geographers based at USC.

“Our Vice-Chancellor and President Professor Greg Hill is a geographer, as well as the likes of Jennifer Carter, Dana Thomsen, Patrick Nunn and Harriot Beazley,” Professor Smith said.

“We were recognised earlier this year when for the first time USC scored a ‘world standing’ rating in human geography, in the Excellence in Research for Australia (ERA) assessment by the Australian Research Council,” he said.

“As an institution we may be small, but we’re really making our mark, which is something to be incredibly proud of.” 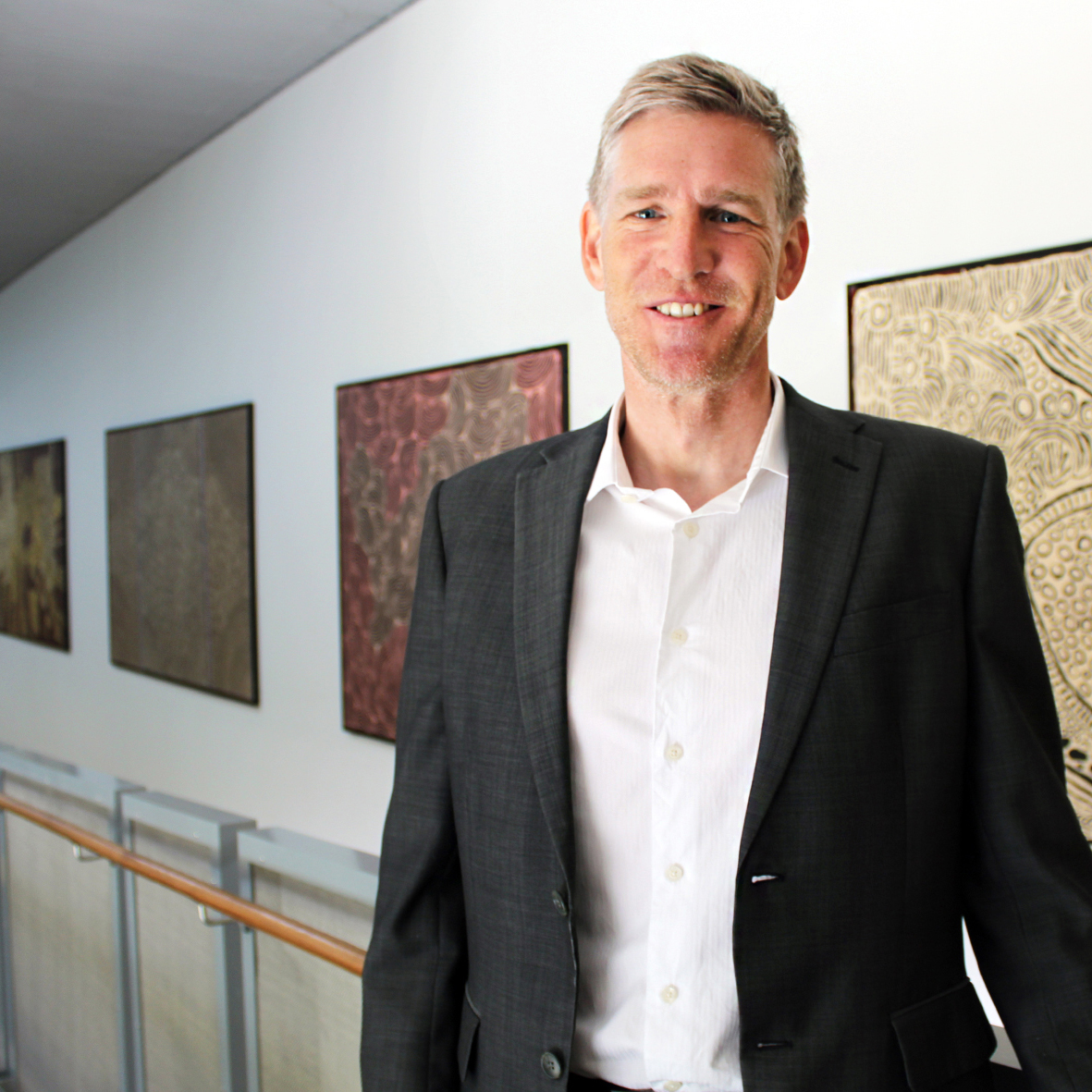 How many tree species live on our planet?

Animal Ecology graduate El Pierce, who expanded her passion for the marine environment to designing swimwear made from recycled fishing nets, is a finalist in a national competition for aspiring young female entrepreneurs.