The 29-year-old, who grew up on Sydney’s northern beaches, completed an undergraduate degree in Exercise Sports Science at the University of Hawaii in 2012 under a full sport scholarship.

“It was an unbelievable opportunity to have my university fees covered while also getting to play sport in such an amazing location,” Kaia said.

“College sport in America is such a massive deal. The games are televised, and the fan base is so huge that our team was recognised in the street,” she said.

Since graduating, Kaia has shared her time between Australia and Japan, and next week (Monday 2 September) she will leave for China to meet her Australian team mates for Olympic qualification trials.

“It’s likely my last Olympic campaign and that’s what made me start to think about further study and life after professional softball,” Kaia said.

“My mum has made a career out of being a health and physical education teacher and has just loved it, so that played a big part in my decision to study a Master of Teaching,” she said.

“I considered a lot of different universities but kept coming back to USC based on the awesome offerings under the High Performance Student Athlete program.

“I knew I would need a high level of support to meet the requirements of my sporting career and also succeed in my university work and I didn’t want to enrol at a large university and become just another number.

“I really needed to trust that I could build a relationship with the university and so far that’s definitely proving to be the case,” she said. 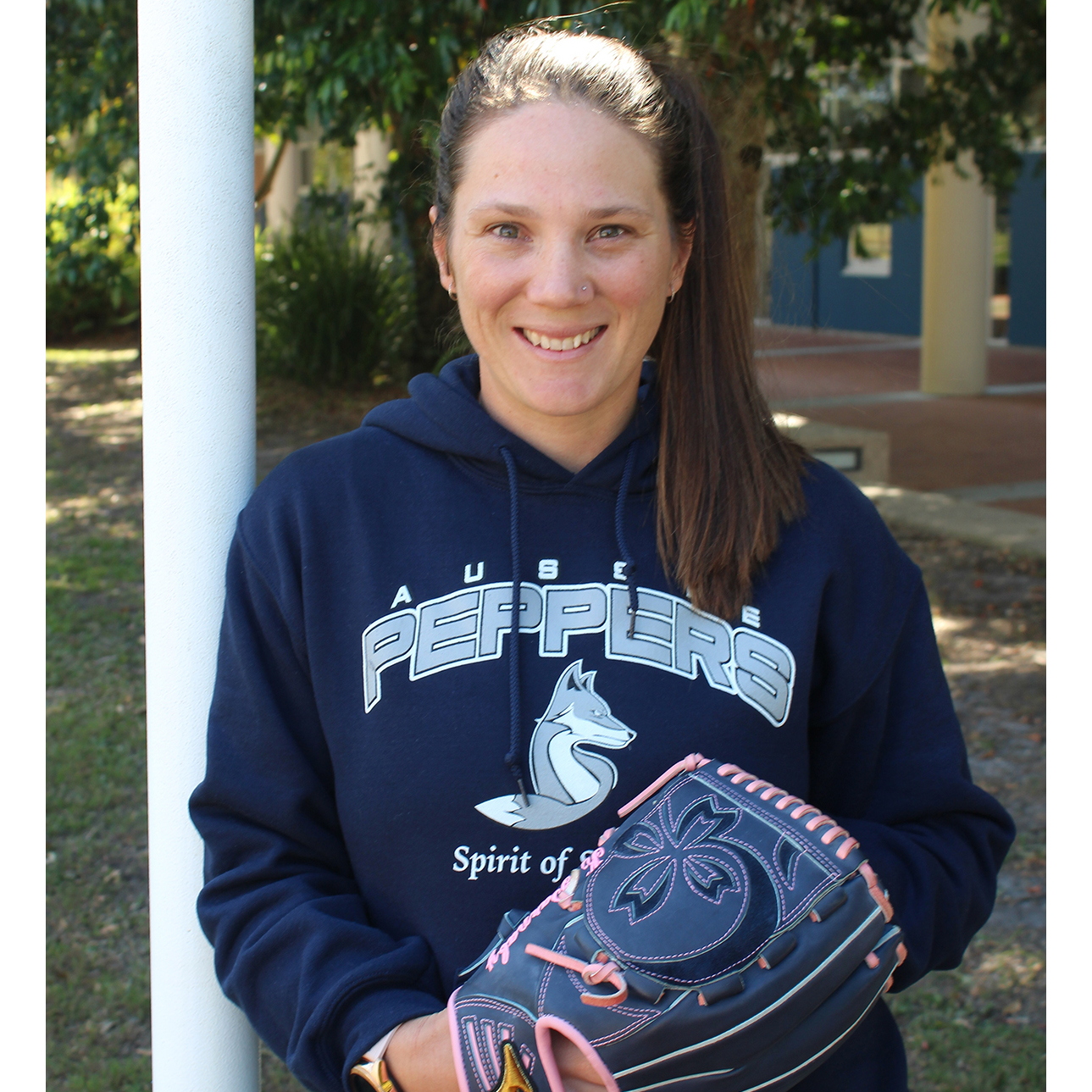