Australians are eating more seaweed, and a study from the University of the Sunshine Coast has found that crackers and sushi are slowly turning the tide.

The study published in the Journal of International Food and Agribusiness Marketing found that while a small adventurous section of Australian consumers would try seaweed-based main meals, snacks were driving the core of mainstream consumption.

Business researcher and lead author Associate Professor Dawn Birch said Australia remained an emerging market in the seaweed section of the global snack industry which was set to be worth $635 billion in 2020.

“We have a long way to go and we are not even in the same ballpark as Asia,” Dr Birch said.

“But the sushi trend is having a significant impact and it’s more likely that consumers will eat seaweed in a snack format before they move on to maybe eating a seaweed salad, smoothie, or soup.”

She said well-educated females under 35-years-old were the most likely to try new seaweed products, and health conscious consumers were more likely to try the more adventurous dishes.

“Developing convenient and sophisticated seaweed products with tailored branding that appeals to this demographic will be critical to the emerging Australian seaweed industry and potentially that of other Western societies,” she said.

USC aquaculture biologist Associate Professor Nicholas Paul co-authored the study and said seaweed had the potential to be an enormous industry in Australia.

“Seaweed has been touted as a whole food source, high in dietary fibre and Omega three fatty acids,” said Dr Paul, who is planning a seaweed farming trial in Moreton Bay.

The study investigated seaweed consumption and preferences to understand consumers’ attitudes toward seaweed, including key drivers, barriers and psychological factors.

The findings will allow the emerging seaweed industry in Australia to adopt a demand-driven approach to developing relevant product offerings and targeted branding strategies. 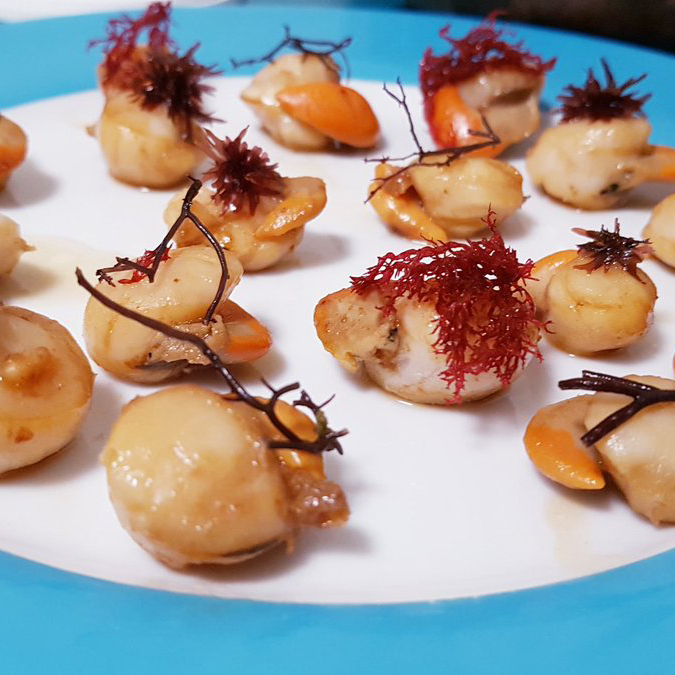