Kareena, 25, of Twin Waters, will be Australia’s only competitor in the women’s 10km open water swim, after securing a top-10 spot at the World Aquatic Championships in South Korea recently.

She says the win was particularly satisfying after she missed out on a spot at the Rio games. This time, though, she prevailed in a nail-biting photo finish.

“The first 14 swimmers finished within four seconds of each other, from 70 swimmers altogether in the race,” Lee said.

“There’s a big scoreboard at the finish line but all of our names said ‘photo finish’ so it took a while to find out who had made the cut. But when I saw my placing finally appear, there was a huge feeling of relief and emotion.”

Lee’s success followed years of intensive training at the Noosa Aquatic Centre with John Rodgers, an 81-year-old stalwart of the coaching scene.

Lee credits her sporting success in part to the flexibility offered by the USC High Performance Student Athlete program, which she was in while studying a Bachelor of Primary Education.

“Kareena has trained morning and night and still done well academically and secured a solid GPA,” she said.

Lee said she had initially studied a Bachelor of Sport and Exercise Science but switched to Primary Education after being involved in club swimming nights and learn-to-swim events and realising she enjoyed working with children. She plans to work as a supply teacher part-time while training.

“The HPSA program really helped by letting me select classes early to work around training and offering support for when I needed it,” she said.

“I actually enjoyed studying when I wasn’t training, it was a bit of a distraction from swimming.” 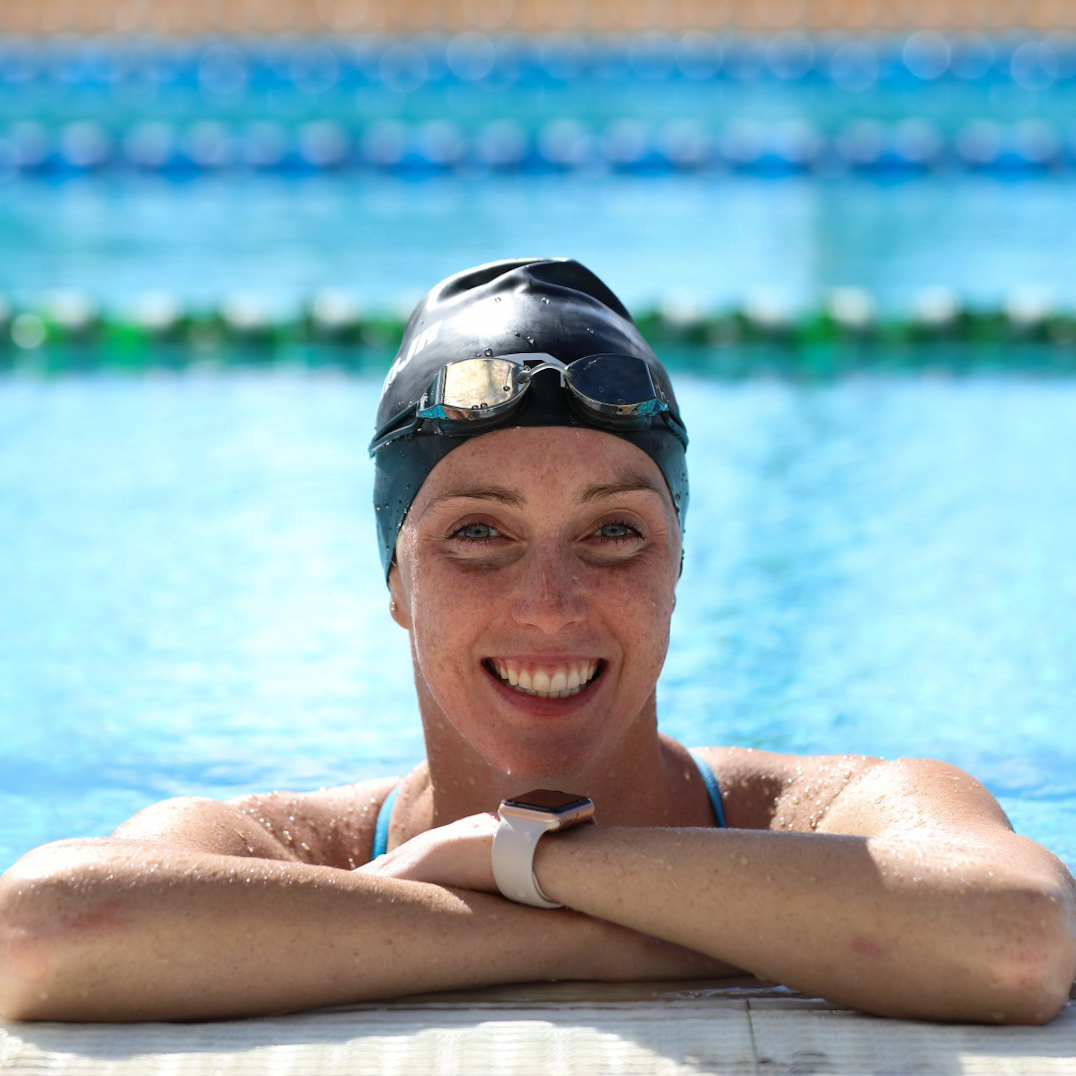