Who surfs at Noosa and what keeps them coming? USC “surfonomics” students are ready to share the results of their recent research into this topic.

Research chief investigator Dr Javier Leon will present the findings of a surfing survey at The Surf Effect, a family-friendly event at The J Theatre, Noosa on Thursday 7 March from 6.30pm (doors open at 5pm) as part of the Noosa Festival of Surfing.

Dr Leon, who runs USC’s “surfonomics” Geography subject, says the Noosa World Surfing Reserve has long been known as an international surfing hotspot, but that until now little was known about the social and economic factors surrounding its surf culture.

That’s why he and a team of students surveyed surfers at Noosa over six weeks, observing what type of surf craft were used, the age and gender of surfers and even surf etiquette.

“One thing we learned is that water quality is very important to surfers but, as expected, crowding is the main factor that would deter surfers coming to Noosa,” Dr Leon said.

“We will be discussing this at the event as well as other things we learned from speaking to surfers.”

The survey covered four broad topics: The individual, including their gender, level of surfing, board preference and where they come from; their surfing effort, including how often and for how long they surf; their expenditure in the region and elsewhere for comparison; and their motivation, including what could potentially deter them from surfing.

Dr Leon said gathering data on attitudes around these topics would help planners preserve and enhance the surfing amenity of Noosa, while helping local businesses understand the economic benefits of surfing.

The event will also feature live music, a discussion on surf culture with Dr Leon and master board shaper Tom Wegener and short films. 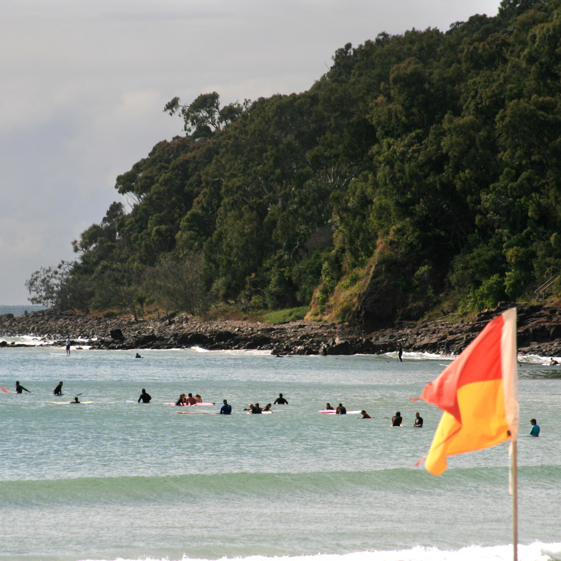