A shot of beetroot juice can boost blood flow, reduce arterial stiffness and boost nitrate absorption nine-fold, a study from the University of the Sunshine Coast has found.

And that’s good news for those hoping to avoid cardiovascular disease.

Lead author, USC Lecturer in Clinical Exercise Physiology Meegan Walker, said the study of 15 participants aged between 60 and 75 years old found evidence of improved nitrate absorption and artery dilation after they had taken a beetroot supplement.

While previous studies have found the link between beetroot and better exercise performance, this study was the first of its kind to measure and explain the effect, Mrs Walker said.

“We have known that older people can take a beetroot juice supplement and improve their exercise tolerance, but this study actually shows us why,” said Mrs Walker, who is supervised by Associate Professor Chris Askew in the VasoActive research group at USC.

The study was published recently in Nutrients journal and Mrs Walker said, despite the focus on men over 60, the results had implications for the wider population.

She said dilated blood vessels indicated that the arteries were performing better with evidence of more nitric oxide. These findings support previous studies into the benefits of beetroot.

“We measured the nitrite in participants’ blood and after the placebo there was no improvement, but the nitrite levels after the beetroot increased nine-fold,” she said. Nitrite is the measurable interim state as the body converts dietary nitrate to nitric oxide, which is almost impossible to quantify.

“We also found the arteries were less stiff, which is better for blood flow and blood pressure,” Mrs Walker said.

“We know that our risk of developing cardiovascular disease increases with age and one of the reasons for this is the reduction in our body’s ability to access naturally occurring nitric oxide, so it’s good to see such a clear improvement from dietary nitrate,

“Participants only needed one dose to see the effects and it doesn’t need to be beetroot juice, just a good healthy source of nitrate.”

“A big green leafy salad does the same thing. The added benefits of fresh vegetables is that they also have the ability to reduce oxidative stress, another problem that increases with age.”

Oxidative stress is an imbalance of free radicals in the body which can lead to cell and tissue damage.

Mrs Walker said it took two and a half hours for the body to convert nitrate to nitric oxide.

The study was a double-blind, cross-over trial of 15 participants, with each taking a placebo for one session and the supplement for another, allowing the team to compare an individual’s results for both scenarios.

VasoActive is a USC-based research group that focuses on the mechanisms of vascular function, and the development of natural therapies and exercise interventions. 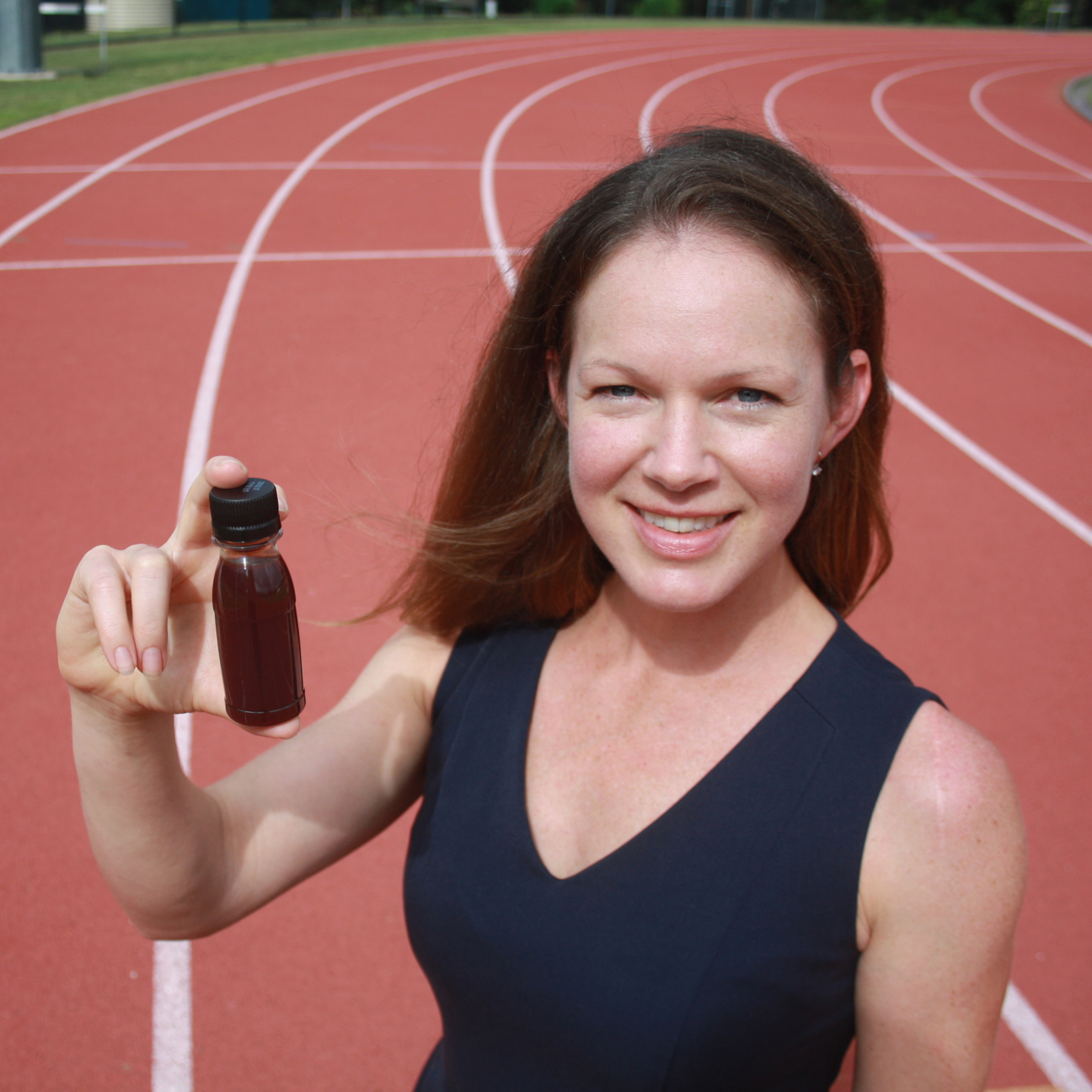