A USC survey has found that most Sunshine Coast residents would discuss their mental health concerns with family and friends, despite knowing that these people might not have the skills to help them, while one in five would not tell anyone if they had depression.

The survey was conducted by USC's Sunshine Coast Mind and Neuroscience – Thompson Institute as part of its community partnership initiative The Alliance for Suicide Prevention – Sunshine Coast.

Dr Amanda Clacy, a Postdoctoral Research Fellow at the Institute, said more than 800 people were involved in the study, the results of which were delivered at a community meeting today (Friday 31 May).

Dr Clacy said the findings highlighted the need for the public to increase their awareness of mental health issues, and gain the skills needed to support those close to them.

“These may not even be skills we know we need, but the people around us may need us to have them," she said.

“The Alliance hosts free suicide awareness training every month, so people can learn how to identify when a person might be struggling and connect them to professional help.

“We have also developed a program that integrates this training into workplaces that want to create a supportive environment for staff and clients.”

Dr Clacy said the survey results also showed it was important for medical professionals to be confident in their ability to support the mental health of their patients.

“Three in four people said they were likely to talk to their doctor about their mental health, which is a fairly positive statistic,” Dr Clacy said.

“But there is still a quarter of the population that isn’t confident that a doctor can help or has the skills to identify mental health concerns and provide them with support.

“GPs obviously have a vital role to play in reducing suicide rates, so there is a need to increase doctors’ confidence to act to help their patients and also increase the willingness of people to seek that help,” she said.

Perhaps the most concerning find of all, Dr Clacy said, was that one in five people wouldn’t tell anyone at all if they had depression.

“This could be due to perceived stigma and personal shame around mental illness,” she said.

“The results show that stigma levels are lower on the Sunshine Coast compared to national norms, so we are on the right track.

“But there is still work to do, because 63 percent of people believe stigma prevents people from seeking help, and findings indicate that unhelpful beliefs, such as that mental illness is a sign of weakness, still exist.” 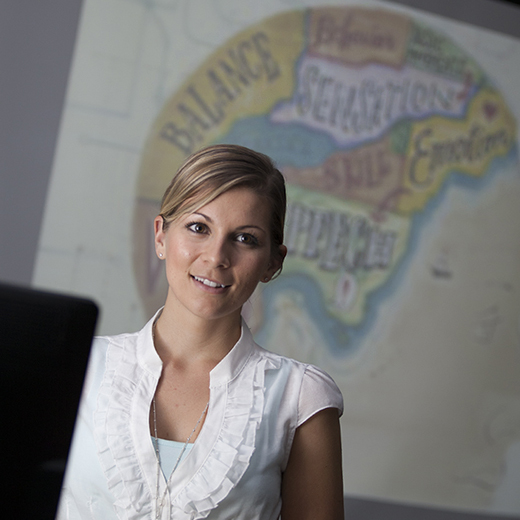