Third-year students have been covering the electorate of Dickson for Junction Journalism, an initiative of the Journalism Education and Research Association of Australia, that involves students and academics from more than 20 universities.

“Our student reporters have spent time on the streets of Dickson finding out what matters to voters in this election, gaining invaluable experiences and opportunities, including two students sitting with Peter Dutton to interview him in his office,” Dr English said.

“One of the things we focus on in our program is producing job-ready graduates and, after this semester, our journalists are ready to interview and report on politicians and high-profile figures on a regular basis.”

Braeden, who turned 21 yesterday and is also a member of the USC High Performance Student Athlete swim program, said the support of lecturer and broadcast professional Rosanna Natoli helped him prepare.

“I’ve found out pretty quickly that a tutorial on live crosses compared to actually doing it are two very different things,” Braeden said.

“The inside knowledge Rosanna has given us has been invaluable and really helped our preparation in knowing what to say and how to say it.”

Dylan, who hopes to work in documentary making, said he’s looking forward to the challenge of working under the high-pressure conditions of live broadcast.

“There’s a lot to consider and control, from audio levels to lighting to background noise, but I’m feeling confident that Braden and I can handle it,” Dylan said.

“I’ve really enjoyed this whole project throughout the election campaign. We’ve got to learn a lot about politics in general but also got to meet some interesting people that has opened up a whole new network of contacts.”

The two-hour live television broadcast, which is supported by the Judith Neilson Institute for Journalism and Ideas, will be available on the Junction Journalism website from 6pm on Saturday. 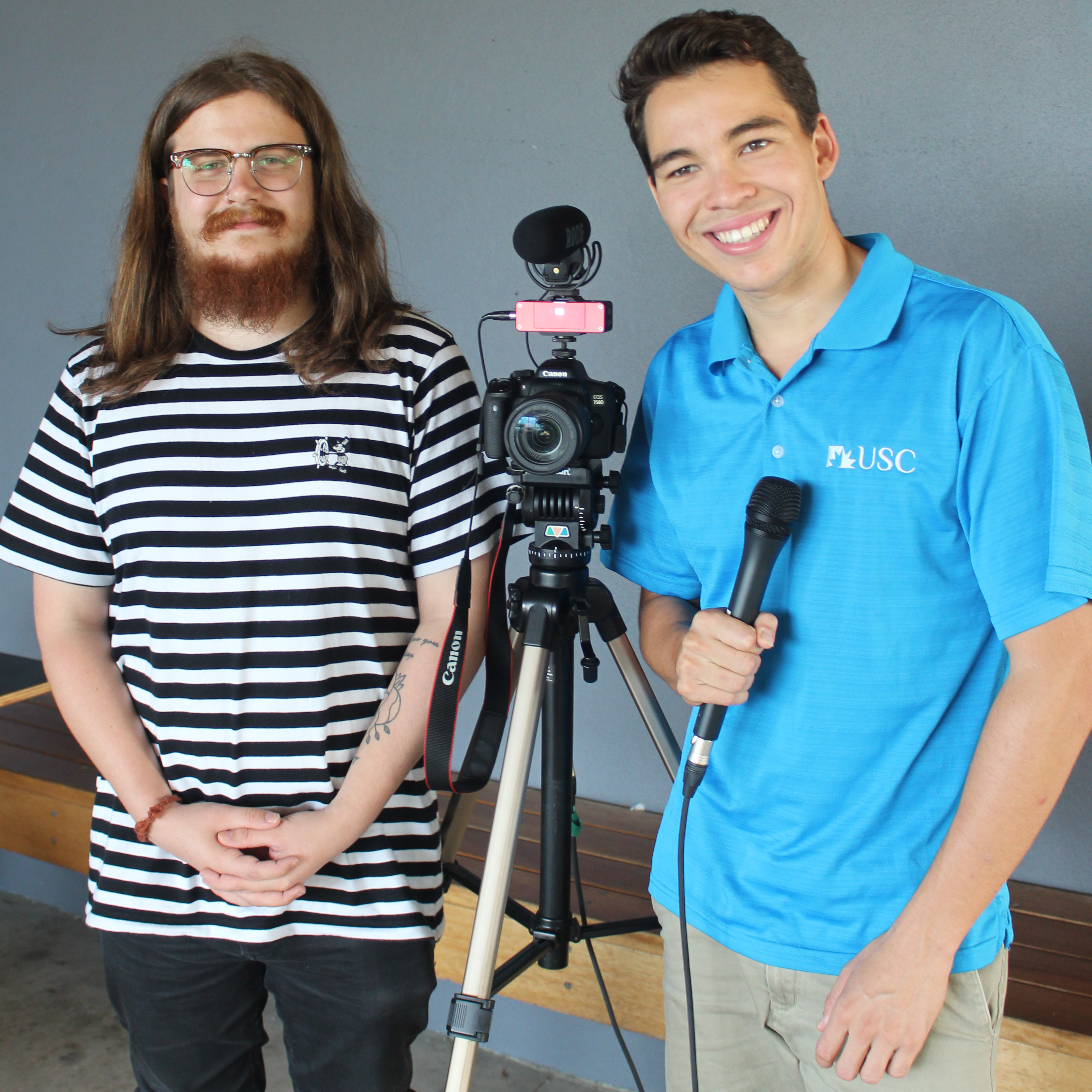