Sunshine Coast Lightning goal shooter Peace Proscovia will donate to Caboolture Netball Association the $500 she received for being named the Most Valuable Player in the recent Queensland derby of the Suncorp Super Netball league.

The USC Sports Marketing student was awarded the prizemoney after scoring 53 goals in Lightning’s impressive 71-56 victory over the Queensland Firebirds in Brisbane on Sunday 12 May.

Peace said she worked with the Caboolture Netball Association in the pre-season and was excited to pass on the money to such a deserving community.

“They love their netball so much and they are a big netball community,” she said.

“I see a lot of potential in the girls down there and working with them has been one of the greatest achievements I have made and I’m so proud to be associated with them.”

Through her partnership with the association, she’s helped coach and assist players of all ages.

“I think the most important thing is not just to share netball skills but also life skills,” Peace said.

“Activity opens the mind and refreshes you for study, and the study keeps you focused on the game.” 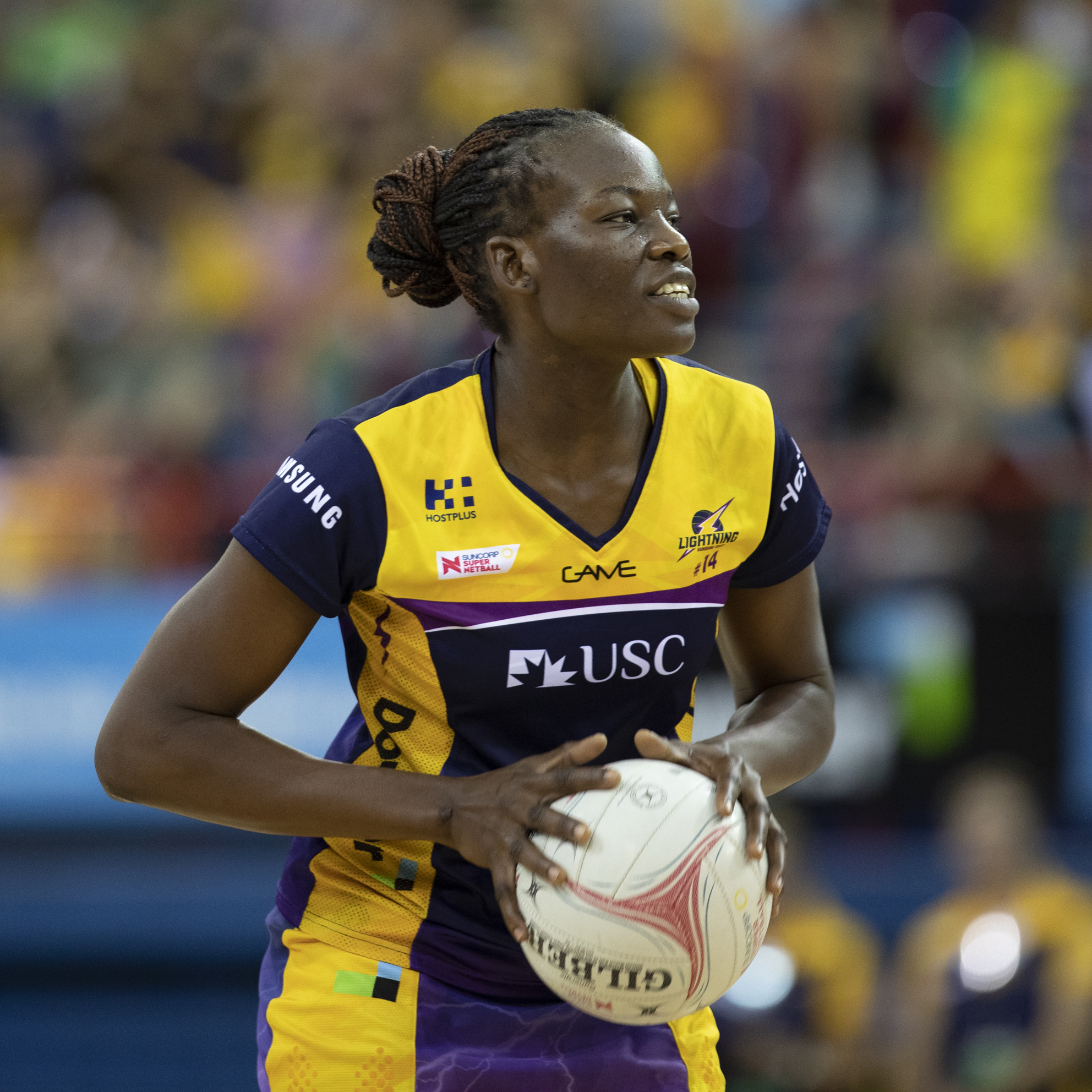