Antarctic trailblazer to give public lecture at USC | UniSC | University of the Sunshine Coast, Queensland, Australia

An 86-year-old retired surveyor named by the Australian Museum as one of the country’s 50 greatest explorers will speak at USC on Tuesday 22 October about the mapping of Antarctica.

Syd Kirkby AO, MBE will present ‘The getting of Australian Antarctica’ as part of the 2019 public lectures series presented by USC and the Royal Geographical Society of Queensland.

USC Associate Professor of Geography Jennifer Carter said Mr Kirkby had a lifetime of fascinating knowledge and experience to draw on, from his work on the Great Sandy Desert Expedition in the 1950s to his work at Mawson Station in temperatures well below freezing.

He also was cited by the Australian newspaper as one of the 10 great Australian adventurers of the 20th century.

“He will be discussing how Australia made its claim on Antarctica and review the remarkable success of the Antarctic Treaty,” she said. 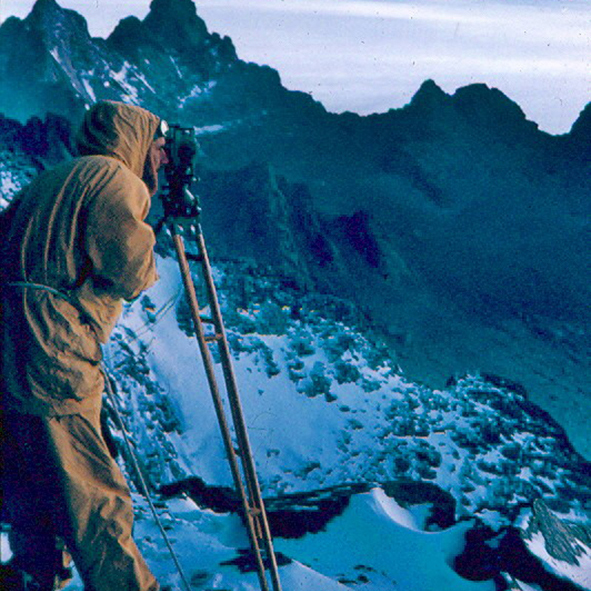