A 37-year-old Kallangur mother who lives with a chronic disease and volunteers at a not-for-profit organisation for people with disabilities has found the confidence to act on her desire to study psychology at university.

Roslyn Walker has received an early offer to enrol in the Tertiary Preparation Pathway (TPP) program at the new USC Moreton Bay in Semester 1 next year.

“I’m so excited I’m going to uni. I’m finally doing it,” said Roslyn, who was reminded of her goal every time she drove past the Petrie construction site of Australia’s newest university campus in the past couple of years.

TPP is a free six-month program that equips students with the skills to succeed in an undergraduate degree, while introducing them to the university experience.

Roslyn said enrolling had been a big decision made possible by convenience, timing and the support of her husband, family and friends.

“When I was 29, I was diagnosed with an arthritis that impacts the large joints,” she said.

“I had been in pain every day, not sleeping, working in sales, trying to be a mum to my two kids in primary school. I had two lots of spinal surgery by the time I was 35.”

Roslyn, who now volunteers for The Spectrum Organisation at Lawnton, was encouraged by loved ones to pursue her fascination with “what makes people who they are”.

“I was scared of not being capable of studying at university, but I knew it was time to stop putting it off, especially with both of our children in high school next year and Petrie only five minutes’ drive from school, home and my volunteering.

“I decided to just dive in. I went to the USC Open Day at Caboolture and put in the QTAC application that night so I couldn’t back out.”

Roslyn said she applied for TPP because she had not studied academically since leaving Year 10 in Tasmania more than 20 years ago and none of her close family had been to university.

“I’m hoping to get into Psychology but I need to refresh my study skills first,” she said.

“What excited me the most at the Open Day was the possibility of doing research on human behaviour and the brain. I also attended a session for non-school leavers and it’s great to know about the support services available at USC.”

Applications are now open via QTAC to study at USC next year, when the University will also open its new Moreton Bay campus with a state-of-the-art foundation building and almost 50 degrees. For information on how to apply to USC, go to www.usc.edu.au/learn. 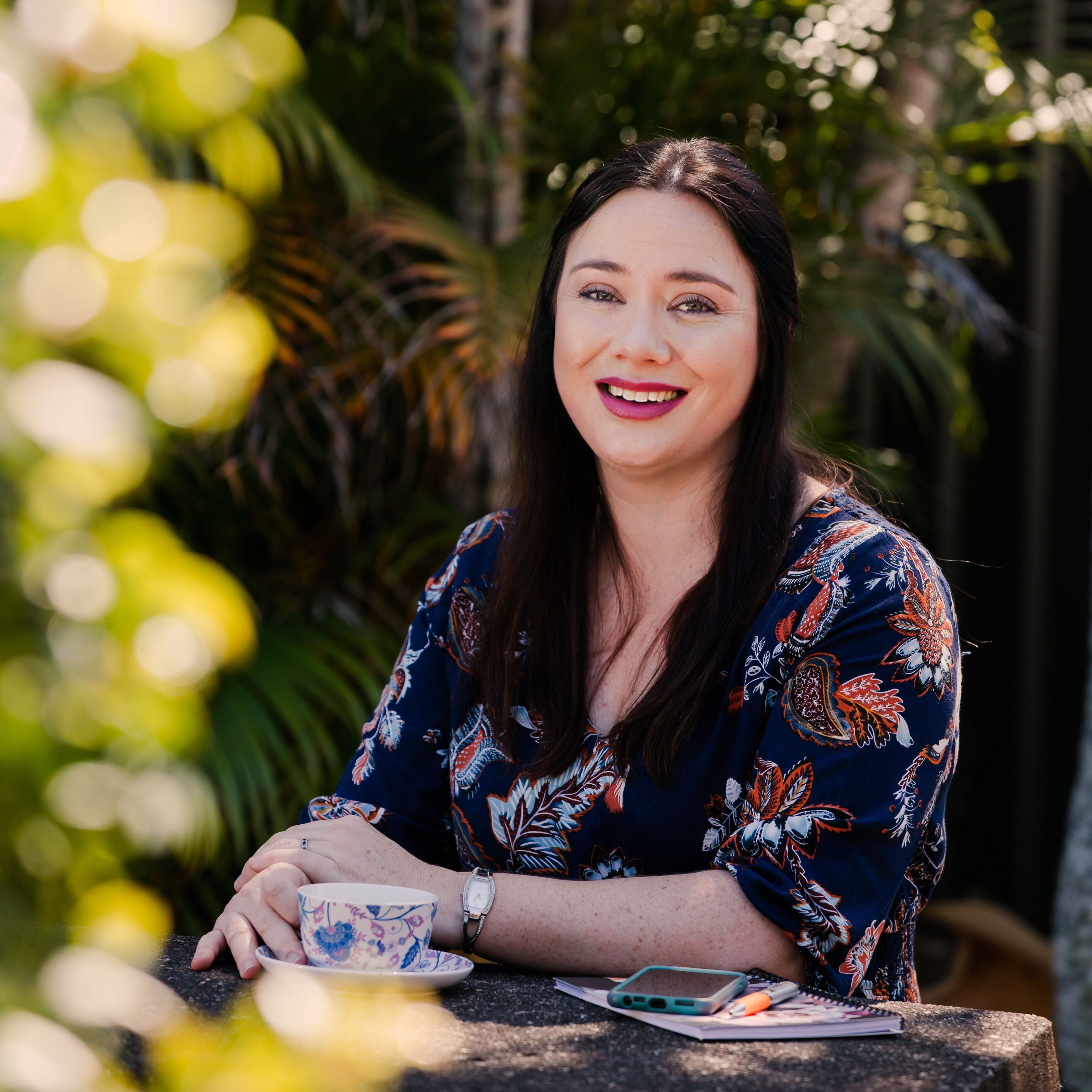 Is it OK to prank your kids? Do they get it? And where’s the line?

Pranking can spectacularly backfire, especially if the intention is to humiliate the prankee, UniSC psychology lecturer Dr Rachael Sharman writes for The Conversation