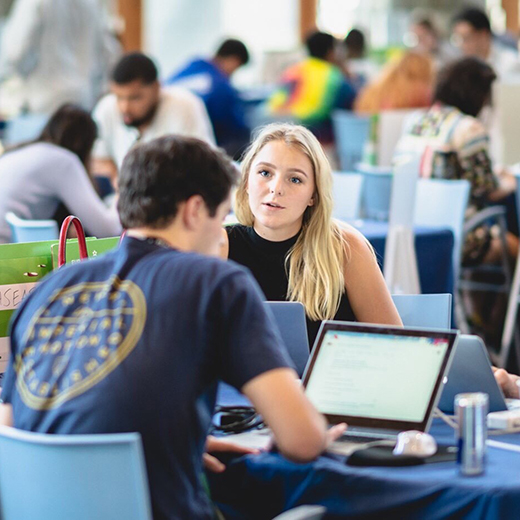 Eva Timmerman's dreams of working in the fashion industry are now a reality thanks to a headstart to study, a scholarship and mentoring by UniSC's passionate lecturer in Fashion Studies, Deborah Fisher, through the UniSC FashCamp program.