The findings are based on a detailed analysis of 900 hotels in Melbourne and Sydney and a simulated hotel choice experiment involving international travellers, conducted as part of PhD research by USC Lecturer in Tourism Dr Shahab Pourfakhimi.

“Most consumers want the best accommodation in the best location with the best ratings but the one they finally select involves a range of trade-offs between these desirables,” said Dr Pourfakhimi, social media editor of the international Journal of Sustainable Tourism.

“Millions of travellers read online reviews and check the ratings before selecting hotels and this study sheds new insights into the scale and nature of these trade-offs and the implications for the hotel industry,” he said.

“I was interested to know how much travellers were willing to pay to stay in a hotel that had a slightly better review score than a cheaper one.

“Or the extent travellers were willing to spend more in order to stay in a hotel located closer to a point of interest, or if they would choose one further away with a higher star rating.”

He said it was also the first study to empirically test the impact of very small variations in hotel ratings on consumer behaviour and provided robust evidence that even fractional differences could change perceptions and choices.

Dr Pourfakhimi said the key take-home recommendations for the tourism industry was that while online review scores were very important for majority of consumers, a hotel with a better location and better price had significantly more value and appeal.

“Even fractional changes – for example a 0.2 increase in an average online rating – can significantly change the outcome of some traveller’s choice of hotels, but the main drivers of competition are still location and price,” he said.

Dr Pourfakhimi, who leads several e-tourism consumer research projects in collaboration with academics from New Zealand, Malaysia and Australia, hoped the findings would assist the industry in devising effective pricing and strategies to stand out from the crowd.

“For hotels that remain reasonably within the same range of location and price, then online reviews, scores and their images will very likely be the dominant drivers of choice,” he said.

“On the other hand, hotels in ideal locations, even if they have marginally less favourable reviews, should be able to easily gain superior competitiveness in the market by focusing on driving consumers’ attention to their great position or proximity to key attractions.” 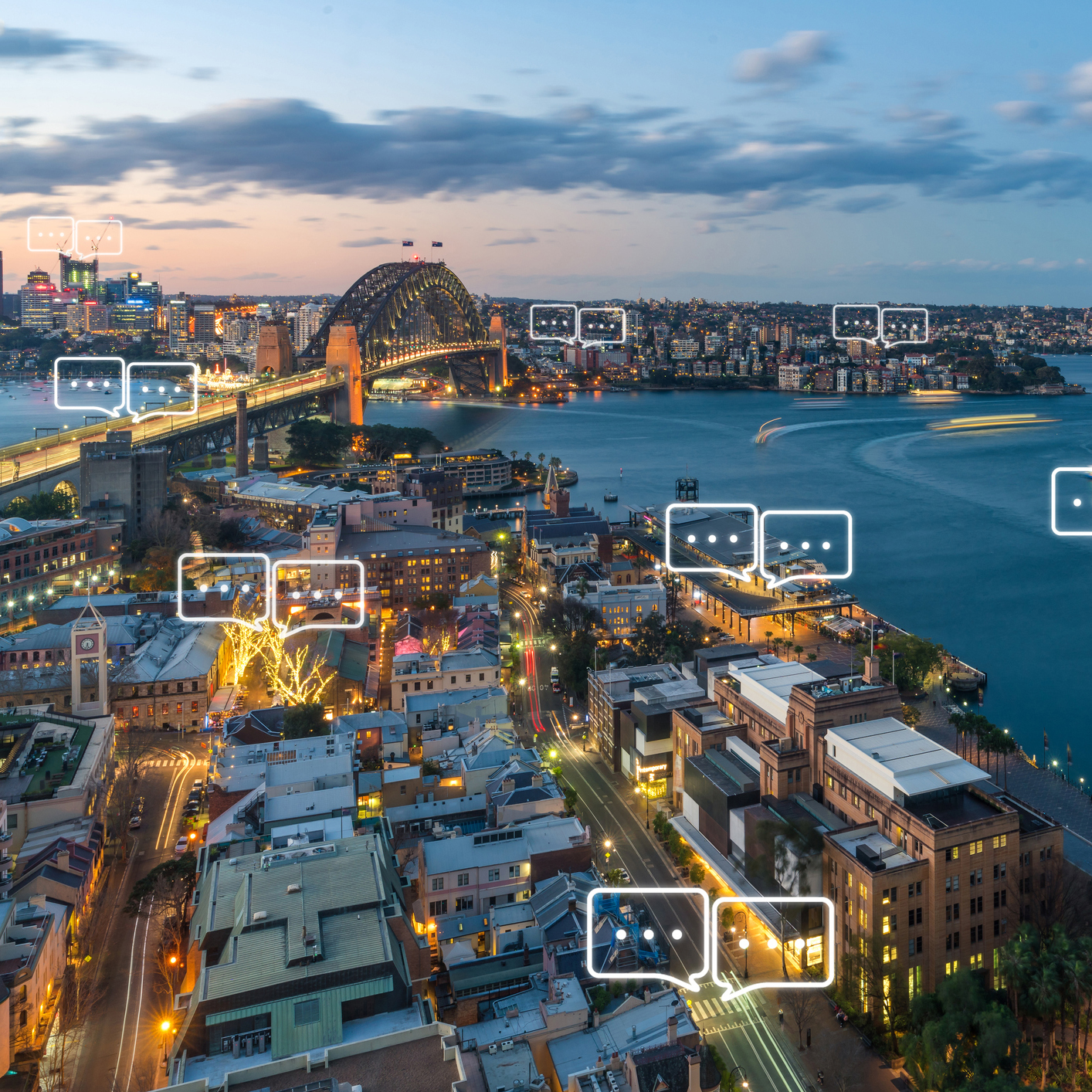