An initiative bringing people together to address the region’s high rate of suicide was nationally recognised for community impact last night.

The Alliance for Suicide Prevention – Sunshine Coast, which was created at USC’s Thompson Institute, won the top award for Community Engagement at the 2021 Engagement Australia Excellence Awards, which recognises “far-reaching impact and innovation” by universities and their research.

USC Vice-Chancellor and President Professor Helen Bartlett congratulated the Alliance, and said it was a strong example of how universities support and drive positive change in their communities.

“Mental health is a rising area of concern across Australia, so it’s vital that we make our expertise accessible and relevant to support our people in need,” Professor Bartlett said.

“Great research begins with a human need and ends with a community impact, and it contributes to the rise of our regions.”

“On the Sunshine Coast we lose one person to suicide every week so, as a region, we have a responsibility to respond collectively,” Ms Jione said.

“By working together, we are sharing information to address a really complex social problem.”

The Alliance, which has 125 member organisations since forming in 2018, has trained more than 2,000 people in suicide prevention while raising community awareness and providing support and clinical services for high-risk groups.

“Our existing partnerships have allowed us to respond rapidly throughout the pandemic to many people in need. For example, we developed the EMERALD program which is an eight-week telehealth mental wellbeing program, in response to the pandemic.”

The Alliance has been so successful, with impact data made publicly available, that they are now keen to share the model freely to other regions in Australia looking to emulate the Alliance.

Thompson Institute Partnerships Manager Mervat Quirke was a finalist in the Leadership in Engagement category.

Ms Quirke said the Alliance had reached a new phase and was ready to welcome individuals as members, as well as organisations.

“In response to rising demand to join the Alliance, we’ve now created a way for individuals to join, get priority access to events and other benefits,” Ms Quirke said.

“We are also introducing a new category for sponsors, who can come on board to help fund our popular suicide prevention training, expert speaker events and public awareness campaigns.”

The Engagement Australia Excellence Awards identify and celebrate the most exciting engagement activities undertaken by universities that demonstrate far-reaching impact and innovation in the Australian and New Zealand economy and community.

This year, it received 107 submissions from 35 universities. 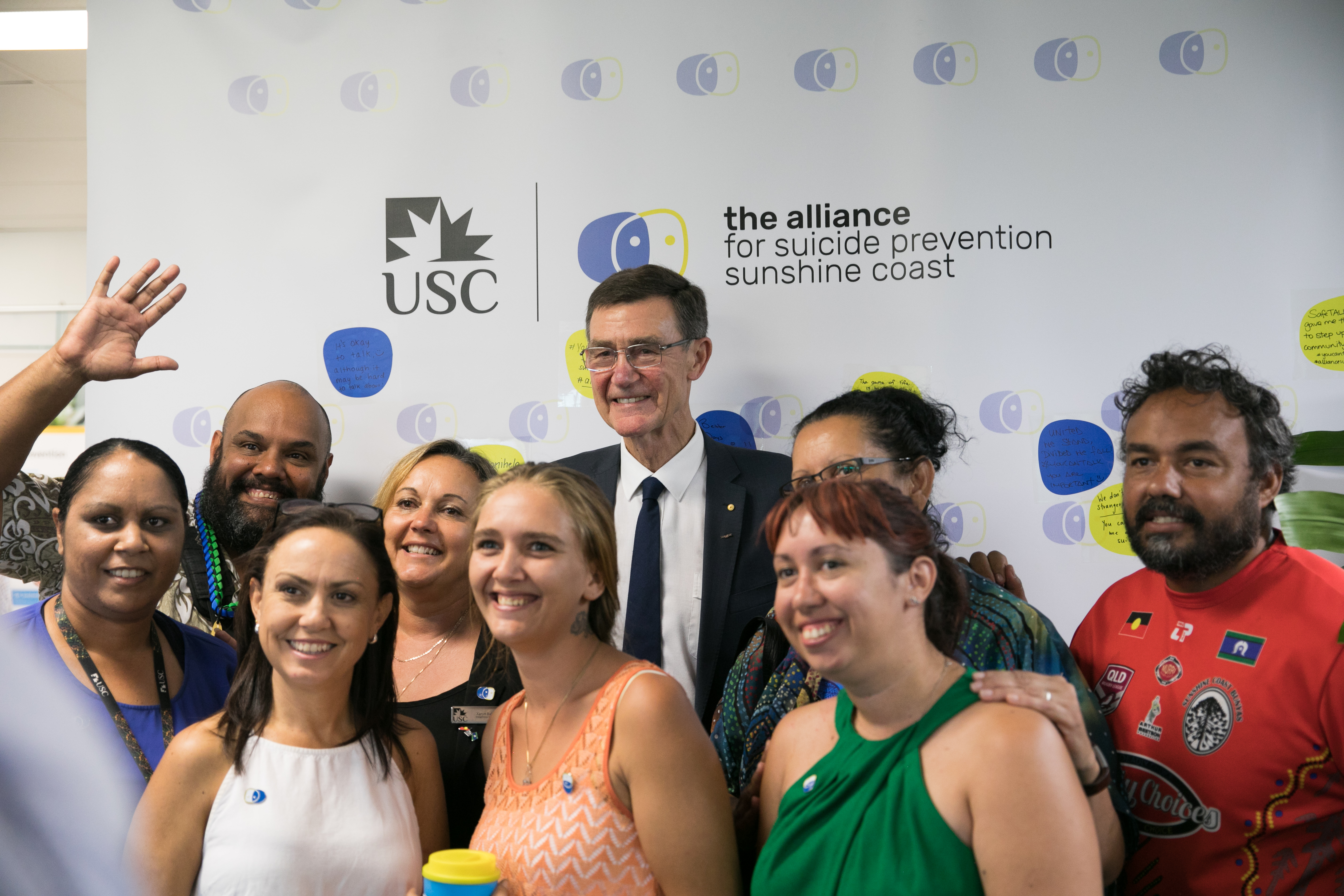