The University of the Sunshine Coast is gearing up to play a key role in a major cycling festival that will bring many of Australia’s top riders to the region in mid-December.

USC is the presenting partner of USC Cycle Sunshine Coast, which will be run by the Australian Cycling Academy over four stages from 17-19 December.

The event will incorporate AusCycling’s elite National Road Series for men and women in the hinterland, a street criterium under lights in the Maroochydore CBD, free community bike rides, and a 6.2km time trial around USC’s Sunshine Coast campus roads at Sippy Downs.

The public is invited to watch the time trials at USC on Sunday 19 December, the same day that two free community rides (17km and 27km) will begin and finish on campus and travel along some new bike paths across the region.

Among the elite competitors will be USC Animal Ecology student and High Performance Student Athlete Holly Lubcke, who will ride for the USC-based Pro Racing Sunshine Coast team.

Holly, 19, from Beerwah, said it would be a special opportunity for her to compete close to home where friends and family could watch and support her.

“It’s pretty cool travelling Australia and seeing new parts of the country,” she said. “But it’s not the same as having a race close to home and sharing where I live with all the other competitors.”

USC Vice-Chancellor and President Professor Helen Bartlett said the University was proud to sponsor the cycling festival, which will be the first of its kind for the region.

Professor Bartlett said as well as promoting the Sunshine Coast to the rest of Australia, the event would help build interest in the region hosting the road cycling events of the 2032 Olympic Games.

“Our support of this festival is another example of USC’s strong, successful relationship with the Australian Cycling Academy, which has its headquarters on campus at Sippy Downs,” she said.

“With the support of USC and our other major sponsors, we’ve been able to organise an amazing festival that will showcase our region in the lead-up to the Olympic Games and put our region on the world high-performance map,” Mr Wilson said.

SBS Cycling Central will have highlights on SBS On Demand soon after the event. 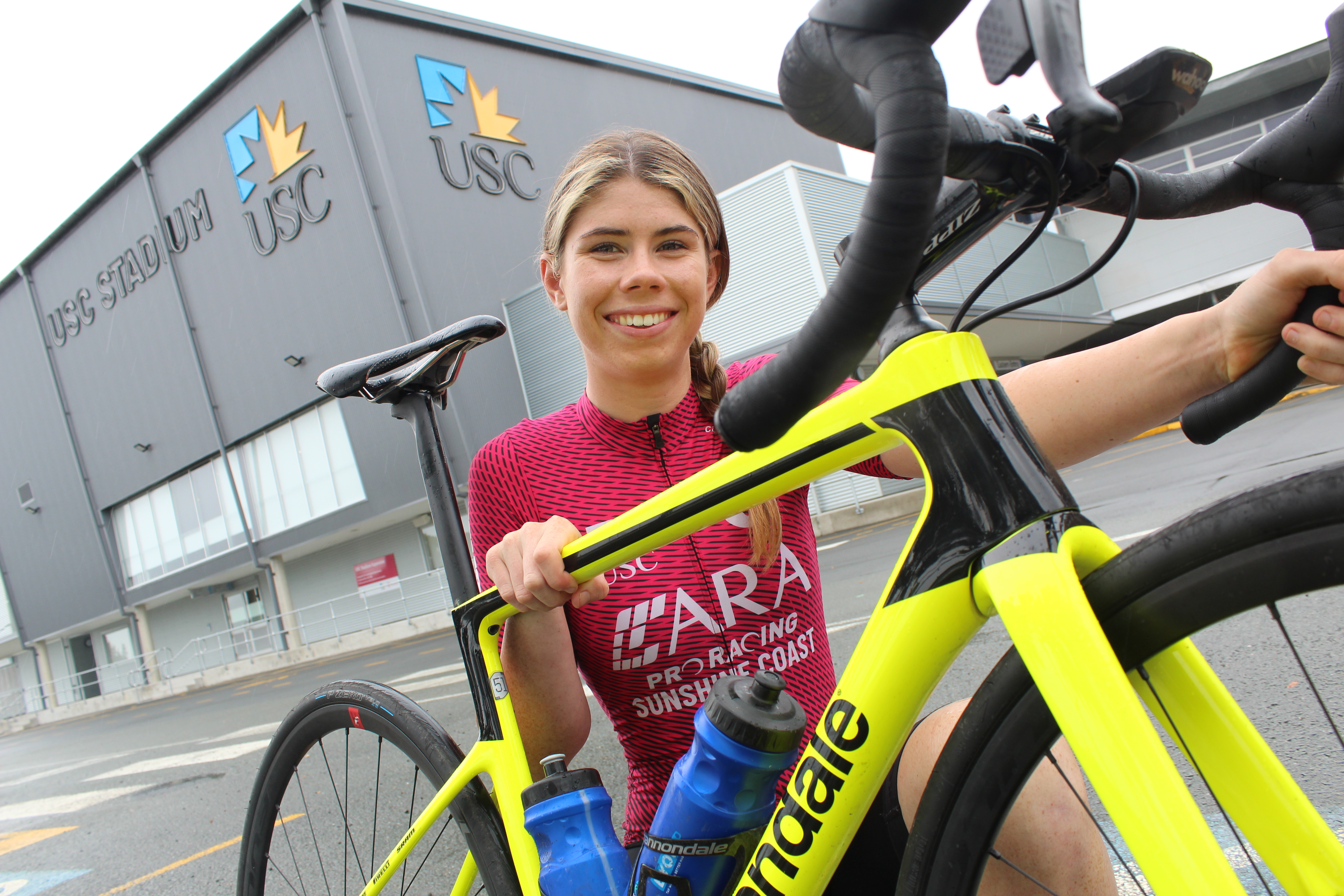