“I’ve just received an offer to join the GCUH haematology/transfusion department as a scientist,” said a delighted Chelsea Gillett, 24, formerly of Buderim.

Chelsea, who attended her USC Sunshine Coast graduation ceremony for both degrees in April, has been working at the hospital since January, when she was selected for one of 12 positions with the Pathology Queensland graduate program.

Three other positions in the statewide Pathology Queensland program for 2021 went to graduates of the two-year USC Associate Degree in Medical Laboratory Science, designed to fast-track students into careers as technicians.

Christy Scott, 24, of Gympie, is currently working at The Prince Charles Hospital. Larissa Hatt, 32, of Narangba, went to Sunshine Coast University Hospital. And Kiaya Ballard, 28, of Coopers Plains, went to the Royal Brisbane and Women’s Hospital.

Chelsea said the opportunity to learn from industry professionals across the major departments at GCUH was fantastic.

“Everyone in the lab is very helpful in answering my questions and this has encouraged me to further my experience in new situations,” she said.

Chelsea, who also did training at Robina Hospital, received Academic Commendations in the two degrees she completed simultaneously at USC.

“My studies at USC and the experience I gained through my student placements assisted in my development of not only various scientific processes, but also in problem-solving skills and attention to detail.

“The academics helped me become the scientist I am today, encouraging my involvement in conferences and professional bodies.”

“We are proud of the success of Chelsea, Christy, Larissa and Kiaya,” said Associate Professor Fung.

“It was noted that USC students had very strong applications with excellent academic knowledge and experience in pathology laboratories through completing work-integrated learning placements.” 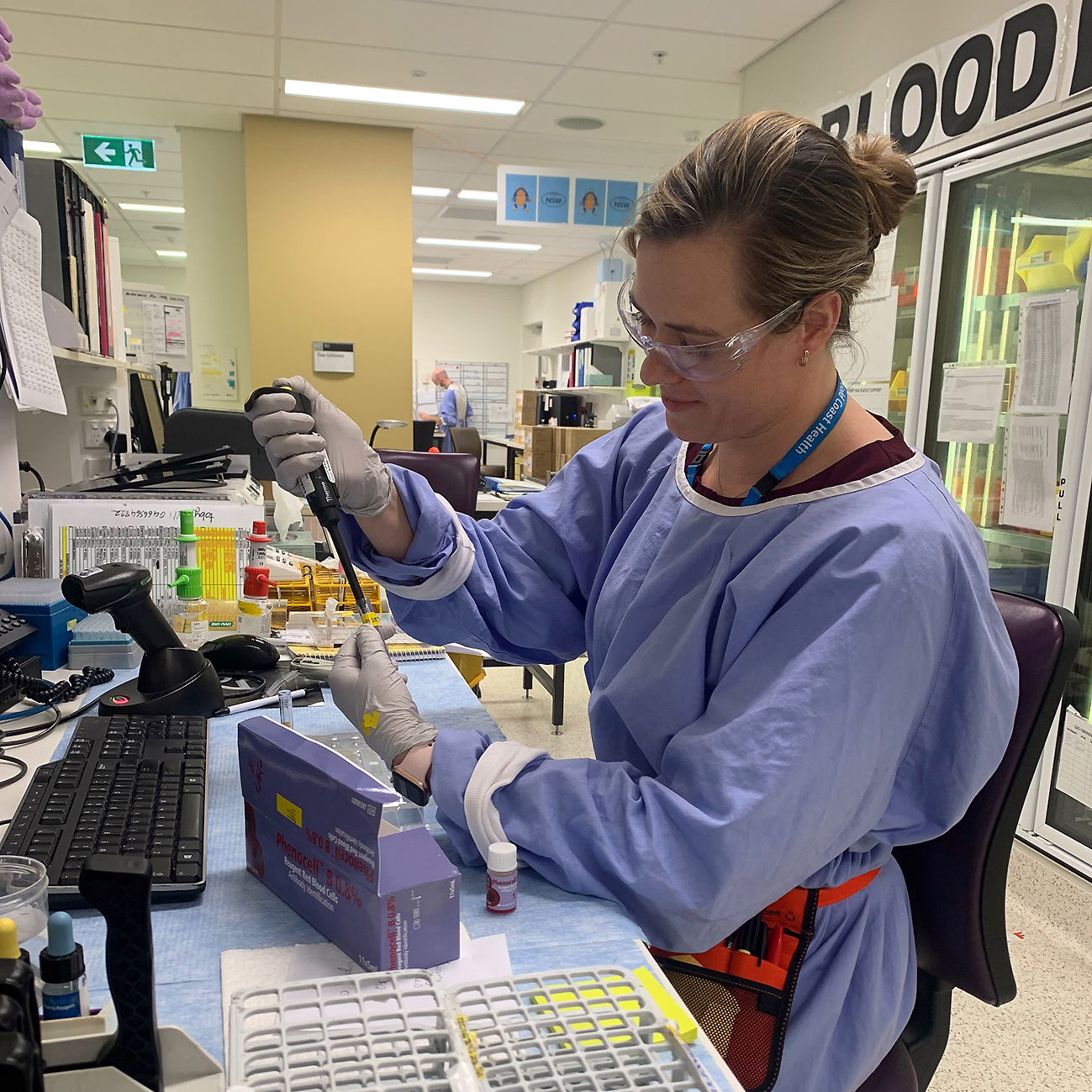 A prosthetic technician from Christchurch, New Zealand, is crafting a new career as a clinician after recently enrolling at the University of the Sunshine Coast.