Learn how to become suicide-aware at USC workshop | UniSC | University of the Sunshine Coast, Queensland, Australia

The four-hour safeTALK workshop at USC’s Fraser Coast campus on 5 August will teach effective steps to recognise the often-subtle signs that a person might be considering suicide.

It will also cover how to respond to suicide signals and connect someone who might be at risk with professional help.

safeTALK is presented by the Alliance for Suicide Prevention, an initiative of USC’s Thompson Institute, a world-class hub for mental health and neuroscience research, education and clinical services.

Thompson Institute General Manager Elise Jione said there was an urgent need to prioritise mental health and suicide prevention and that members of the community could play a major role.

“Unfortunately, the negative stigma surrounding mental illness can prevent people from asking for help, so it is vital that we – as friends, family, colleagues, leaders and teammates – know how to identify the signs that a person is struggling,” she said.

Ms Jione said it was pleasing to be able to extend safeTALK’s reach to the Fraser Coast, following two years of the Thompson Institute successfully providing the workshop in the Sunshine Coast region.

“We know that it gives local people the confidence to start a conversation with someone who may be thinking of suicide and refer them to help,” she said.

“By attending this workshop to become suicide-alert, people can join a growing network of residents, businesses and organisations committed to playing their part in suicide prevention.

“The more people who participate, the safer our communities will be.”

The workshop program is based on evidence gathered through the Thompson Institute’s research into the most promising interventions to treat suicidal thoughts and prevent suicide, including the long-term effectiveness of community alertness training. 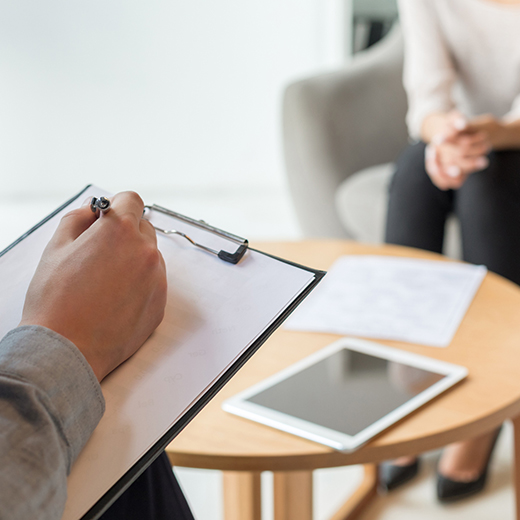