USC Australia Professor of Global-Change Ecology David Schoeman analysed the new database as it was developed over three years for a collaborative research paper, published overnight in leading journal Science.

The study found seabirds in the northern hemisphere were suffering greater reductions in breeding success and greater risks of breeding failure than those in the south, indicating that northern ocean systems were already under extreme pressure from climate change and other human impacts.

“It highlights for the first time the disparity in climate impacts, with northern oceans heavily impacted and needing urgent management responses, while proactive planning is still an option for the southern hemisphere to prevent future need for crisis management,” he said.

Professor Schoeman said seabirds were considered ‘sentinels’ of marine ecosystem health because their high metabolic rates made them very sensitive to periods of food stress. They also monitored the Earth’s seas as they rapidly responded to changes in ocean conditions, climate and stocks of fish and plankton.

The research, led by Dr William Sydeman of California’s Farallon Institute and involving 39 scientists from across 10 countries, examined annual breeding data for 58 seabird species at 46 sites across the globe, ranging from sub-polar to sub-tropical, between 1964 and 2018.

Breeding success was measured in terms of number of offspring fledged (raised to near independence) per nest.

He said surface-feeding seabirds were also susceptible to plastic ingestion which could play a role in declining breeding productivity.

“The trends in seabird productivity we found align with hemispheric differences in rates of temperature change and the frequency and intensity of marine heat waves, as well as different patterns of human use between the hemispheres,” he said. “From a management perspective, we found trouble in the north, but opportunities in the south.”

Professor Schoeman said there was scope for further research to examine the different ways in which breeding was succeeding or failing for particular species in particular locations. 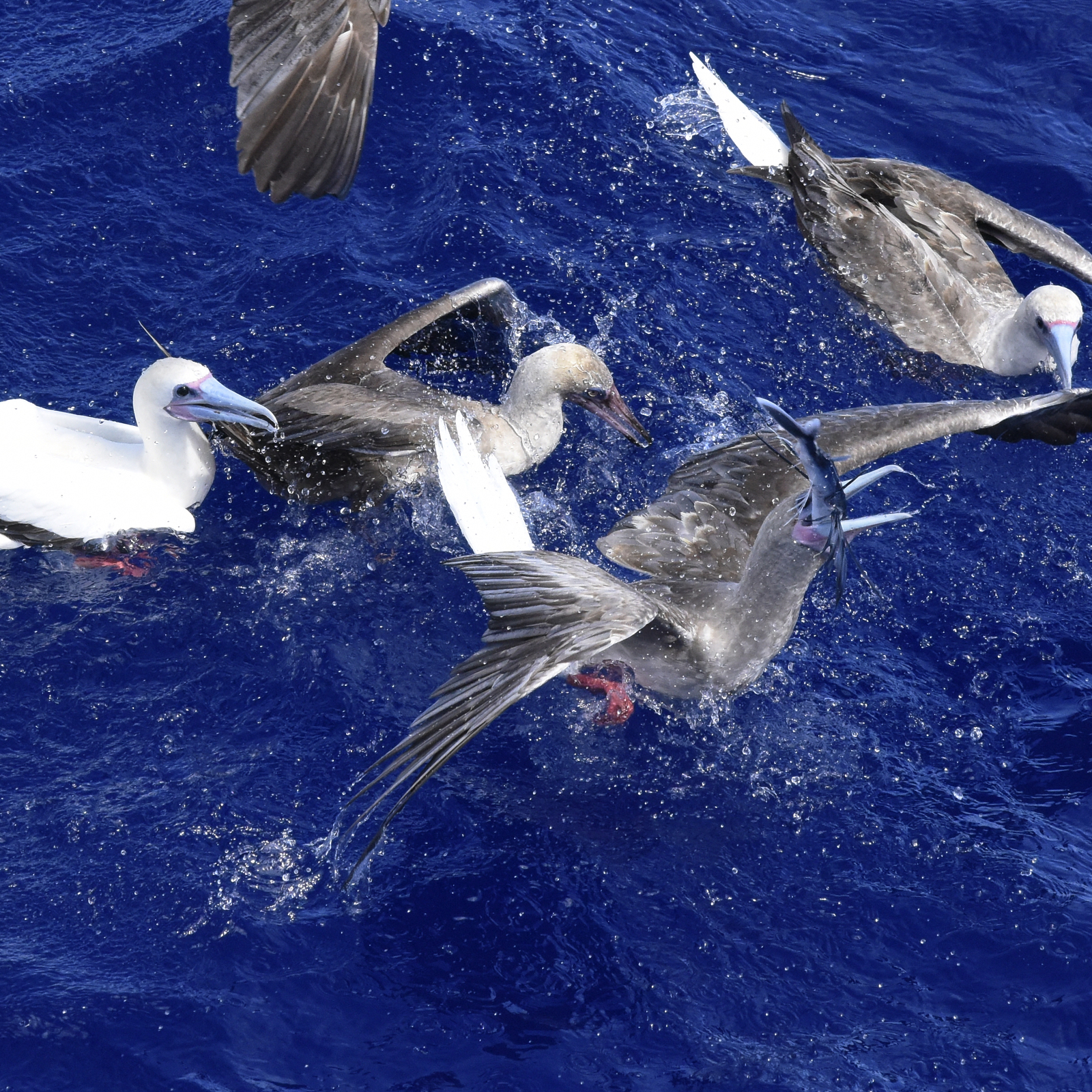