As a 14-year-old adjusting to Australia after moving from the small Pacific island of Niue, Douglas Tukutama had never pictured his future as an engineer.

But recently the Deception Bay resident graduated with a Bachelor of Civil Engineering (Honours) from USC Australia after a long and very busy few years of hard work.

“As well as studying full time, I was balancing two jobs in Brisbane, one creative side business and something of a social life,” said Douglas, who also worked as a USC student ambassador for a time.

Like most New Zealand citizens who haven’t lived in Australia long enough to get a student loan, Douglas was required to pay for his courses up front, a challenge he says was rewarding because it was an “investment in the future”.

And now his hard work has paid off, with a Moreton Bay-based company Universal Civil Contracting employing him as a Contract Administrator.

“I managed to find a job five minutes from my house, so I’ve gone from commuting up to three hours per day to Brisbane and the Sunshine Coast and back, to just working around the corner.

Douglas is one of thousands who graduated from USC Australia in a series of ceremonies for those who completed degrees in both 2019 and 2020.

“It was awesome, and I enjoyed all of my lectures,” he said. “It was definitely not easy, but it was interesting. Every semester was different to the semester before. The overall approach to how USC did the degree was near perfect.

“The transition from high school to university was also streamlined because instead of going from a classroom to a massive lecture theatre, the classes were smaller, so it felt familiar.”

Douglas is now keen to take everything he learned to live and work in the Moreton Bay community, and possibly study mechatronics more deeply in future, now that the USC Moreton Bay campus had opened.

“I don’t see myself living anywhere else. I love the region. Working in the city for three years solidified the fact that city life wasn’t for me,” he said.

Douglas and his family moved from Niue in 2013, which he described as a “massive culture shock”. But he says he settled in quickly at Deception Bay State High School.

One of his sisters has graduated from university in Brisbane. And recently it was his turn to cross the stage at USC to receive his degree.

“I’m just so fortunate to have my family to celebrate with me and not do it online,” he said. “Mum and Dad were probably my biggest supporters.” 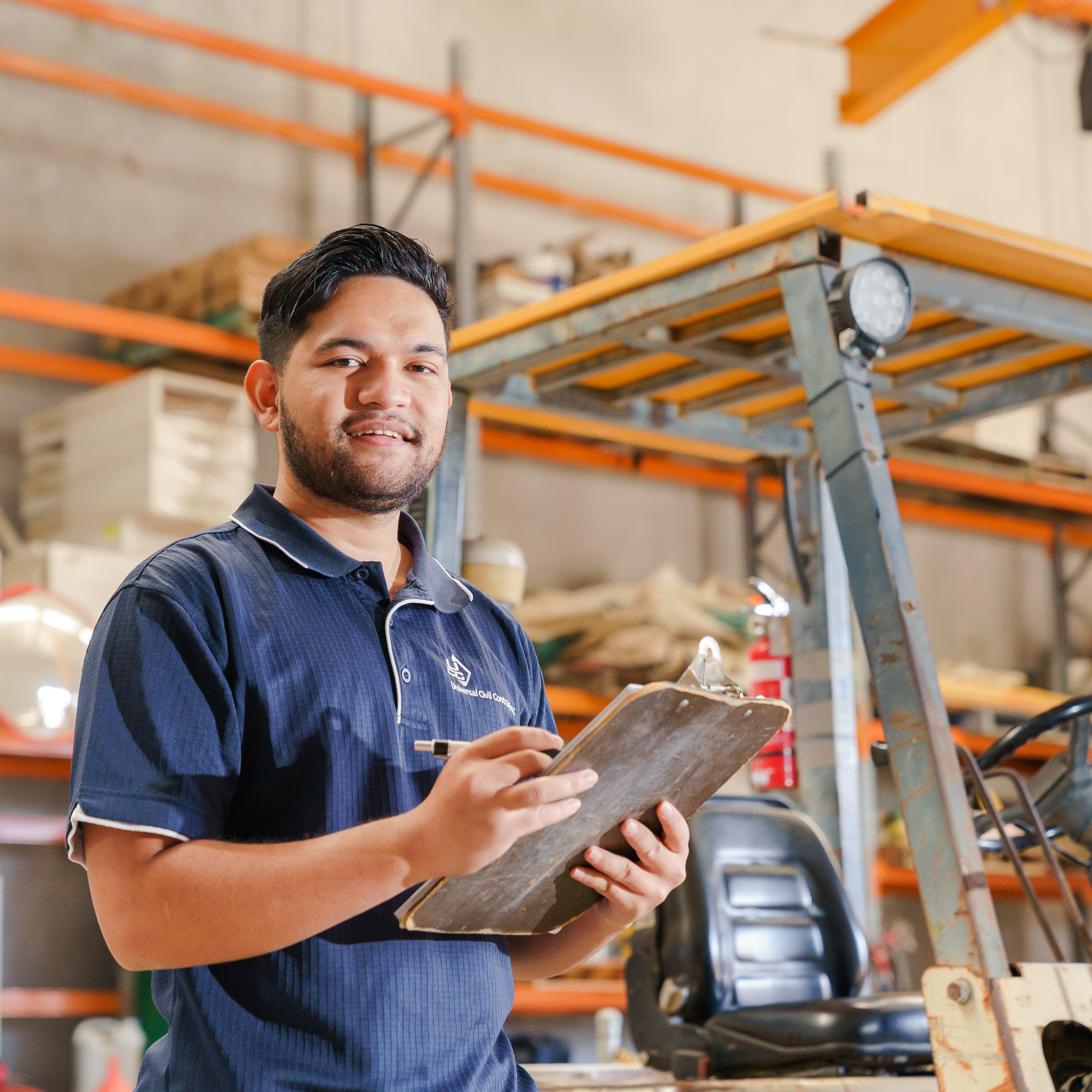