A lightbulb moment during a first-year lecture at USC convinced Christie Warner of Gympie to switch degrees and embark on a new career path in health promotion.

This led to her receiving a University Medal for Academic Excellence when she graduated recently and landing a rewarding role helping to roll out a wellness and resilience model of care to communities in New South Wales.

The Bachelor of Health Science graduate is now working for national allied health company, Fuel Your Life, on a partnership project with the Murrumbidgee Primary Health Network.

“It's been exciting to watch the evolution of this project and see the positive changes in health and wellbeing as we have progressed,” said Christie, who initially planned to become a dietitian.

Despite the project being based interstate, Christie said she was fortunate to be able to coordinate her role from her home in Gympie while she and her husband adjusted to life as new parents after having had a baby daughter in March.

“This amazing opportunity has enabled me to not only gain real-world insight into working alongside a primary health network to improve health outcomes of regional populations, but to also apply the myriad of skills and knowledge that I have gained throughout my degree.”

“I had been motivated by my own weight loss and health journey to enrol in Nutrition and Dietetics. However, after listening to Dr Oprescu during a first-year subject, I felt compelled to make the switch to a Health Science degree and major in Applied Health Promotion,” she said.

“Dr Oprescu introduced us to the idea of 'working upstream' – where instead of just treating health issues as they arise, we can actually empower individuals and communities to create and maintain their own health and wellbeing before they become ill.

“This was such a lightbulb moment for me. I instantly felt I wanted to be a part of that, and I also loved the breadth of opportunities that health promotion offered career wise.

“Overall, I think my academic success – my final grade point average was 6.89 out of 7 – was aided by the fact I was so genuinely passionate about the content I was learning.”

Christie said her experience at USC had “opened her world to many possibilities, new knowledge and new ways of thinking”.

“It has completely changed me as a person,” she said. “I hope to use my Health Science degree to help develop a more holistic, interconnected approach to creating healthy, connected communities.” 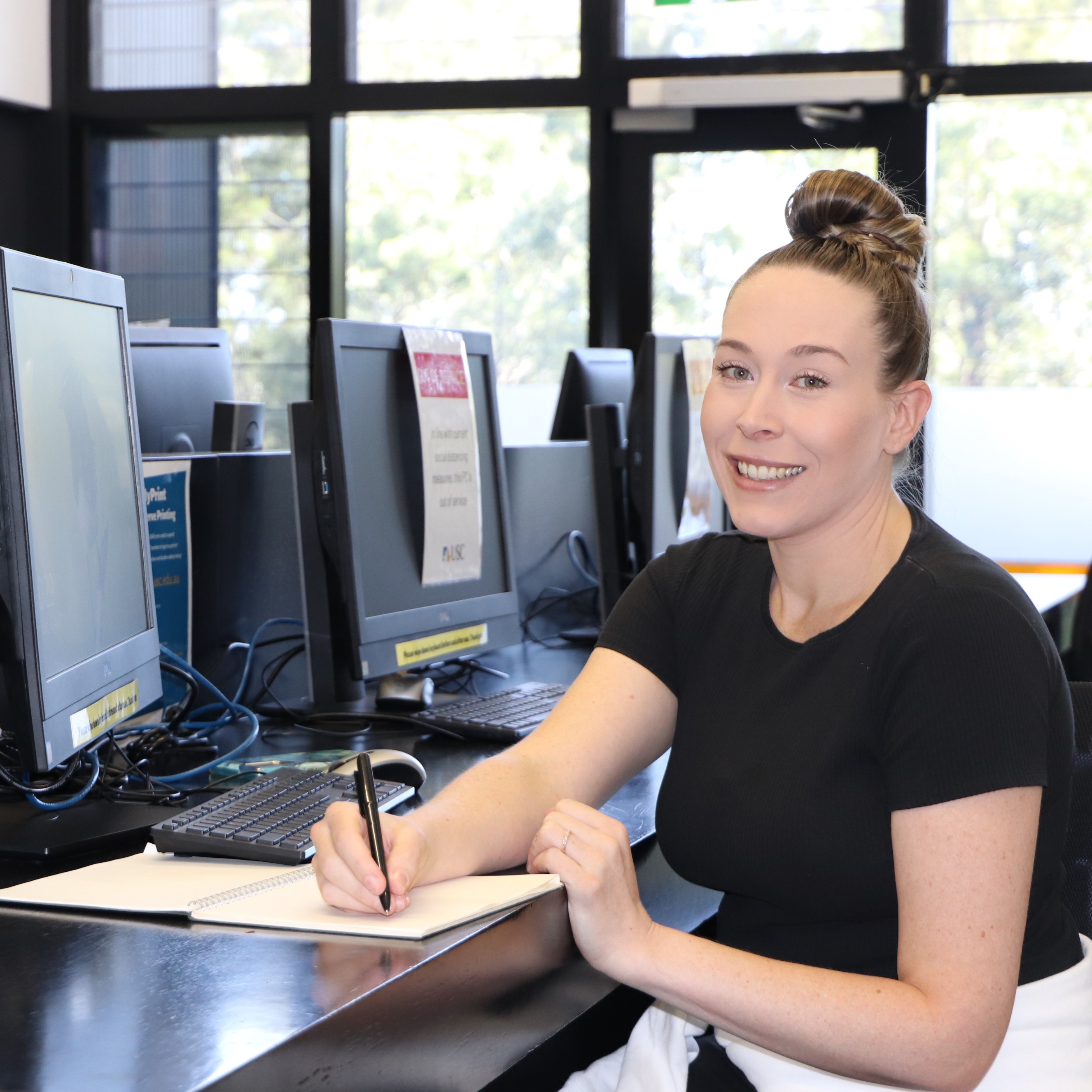