USC’s School of Law and Society is co-hosting the Judges Hotseat interactive event on Tuesday 16 November from 5pm to 7.30pm at USC’s Innovation Centre auditorium at Sippy Downs.

“It will provide an exciting opportunity for community professionals and students to hear about trends, issues and reform in relation to domestic violence, coercive control and youth justice issues – all very significant and topical matters,” she said.

“Our guest speakers are two prominent and highly respected leaders in law and are current members of taskforces and advisory councils on women’s safety and youth criminal justice respectively.”

USC has a special connection to the Honourable Margaret McMurdo, who opened its Law School’s moot court and delivered the inaugural USC Law Oration in 2015.

Dr Moritz said the event would enable networking between professionals and students, while also allowing audience members to ask questions about the criminal justice system issues.

For ticketing and registration details, go to usc.edu.au/judges-hotseat 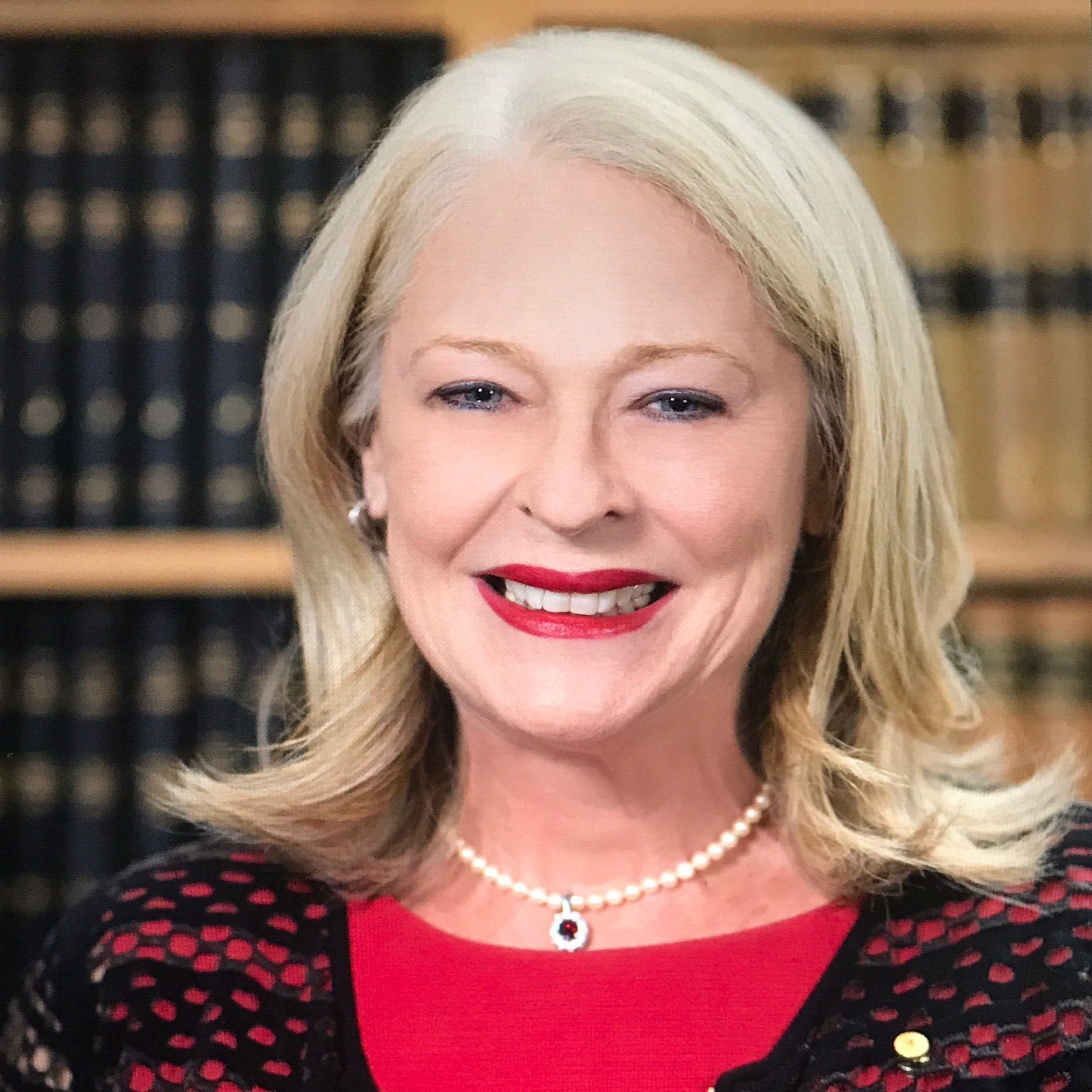