Triple Olympic gold medallist Kaylee McKeown will be the guest speaker at the annual University of the Sunshine Coast Sports Awards ceremony on Tuesday 23 November.

McKeown will discuss her experiences of training with the USC Spartans and her success at the recent Olympic Games in Tokyo, where she won gold in the 100m and 200m backstroke events and the 4x100m medley relay and bronze in the mixed medley relay.

The celebration of USC student athletes’ sporting achievement for 2021 will be held for the first time as a cocktail party at the Alexandra Headland Surf Lifesaving Club at 6.30pm (with guests arriving from 6pm).

The ceremony will feature several awards including Sportsperson of the Year, Team of the Year, Outstanding Service to Sport and the Vice-Chancellor's Sporting and Academic Excellence award.

Other top achievements will be recognised by the presentation of the traditional Half Blue and Full Blue awards.

USC Sports Coordinator Gary Moore said this year’s list of nominees featured athletes who have performed strongly across a wide range of sports, including netball, softball, basketball, swimming and open water swimming. Among them are several world champions.

Tickets for the cocktail party are $60, including canapes and two drinks, and are available from: https://bit.ly/3C6fhVT 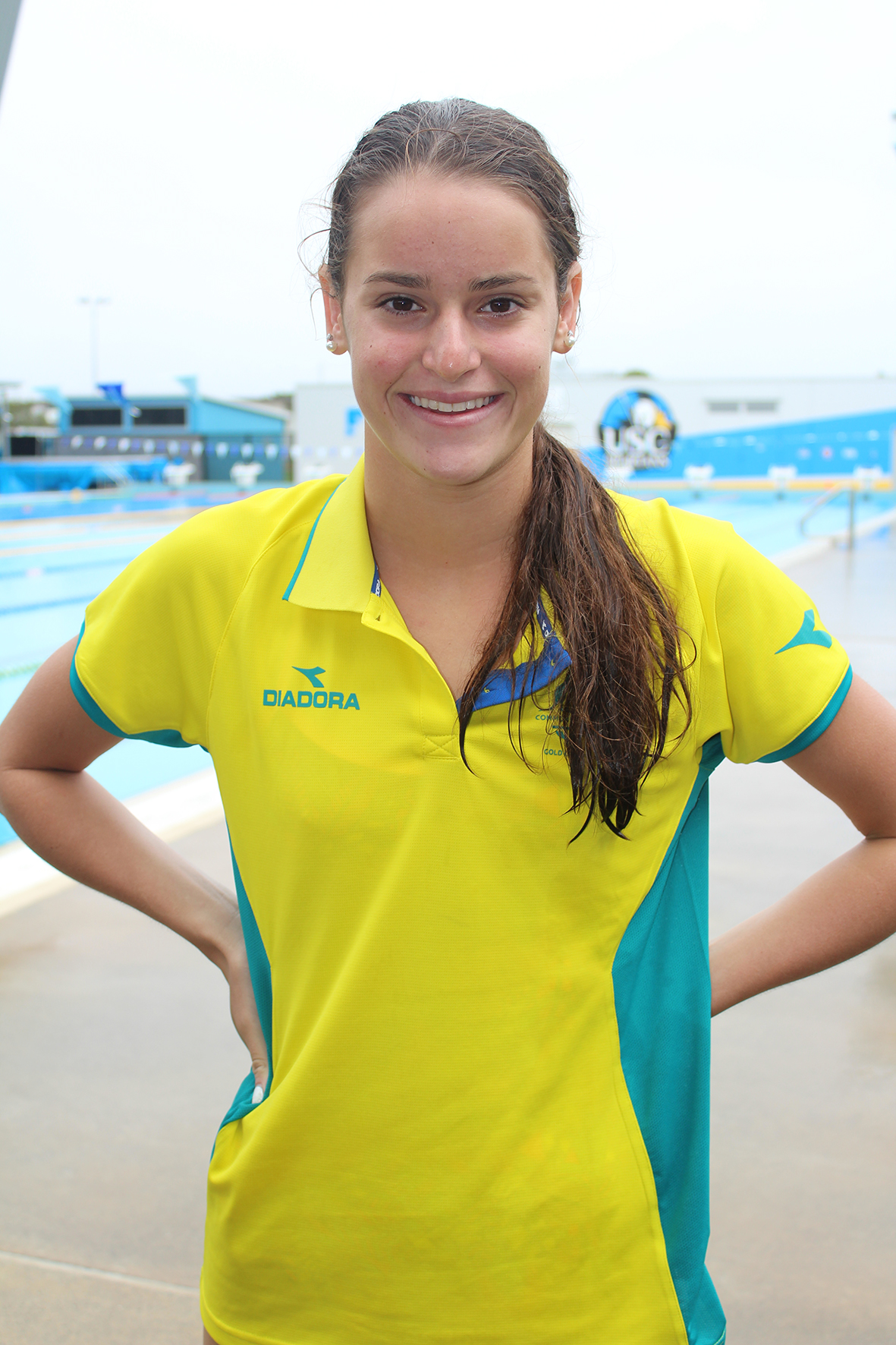