Professor Stuart Parsons will join USC in January from his position as Head of School of Biology and Environment Science at QUT in Brisbane. He previously worked at the University of Auckland from 2001 to 2014.

Professor Parsons’ research speciality is sensory ecology and animal behaviour, with a focus on bioacoustics in animals such as bats, birds, insects and whales.

He said he was excited to join USC because of the quality of experience given to its students and the University’s alignment with his own research areas.

“I have been conducting research in the Sunshine Coast and Moreton Bay regions for a number of years, working with councils to predict roosting sites of flying foxes to try to minimise negative interactions with humans,” he said.

Professor Parsons, who is also President of the Australian Council of Environmental Deans and Directors, said he looked forward to guiding the USC School’s focus on sustainability.

“Sustainability, either through science or engineering, is important as we face an uncertain future due to climate change and the need to move towards more sustainable industries,” he said.

With more than 80 publications in international journals and active collaborations in Australia, Europe, USA, Central America, South Africa, Taiwan, China, and Thailand, Professor Parsons will bring a wealth of experience in both research and academia.

“A major theme of my research in behavioural ecology is understanding why animals use certain vocalisations,” he said.

“Over the past 10 years we have studied the ‘singing’ produced by male lesser short-tailed bats in New Zealand. It turns out that the male bats are using what we call a ‘lek’ mating system to attract females – a system rarely used in mammals and almost never by bats.

“Male singing is an honest indication of the quality of the male. The female can use this information to decide who she wants to be the father of her children.”

Professor Parsons said animals played a key role in the health and wellbeing of the world’s ecosystems, including agricultural and urban areas which benefited significantly from high biodiversity.

“One great challenge is how to monitor this biodiversity in ways that are sustainable and meaningful,” he said.

“Our team’s work with the cotton industry focused on developing automated sound recorders able to monitor birds and bats for weeks or months at a time without human intervention.

“We developed AI systems for analysing the results and providing cotton growers with information that helps them to maintain and enhance biodiversity on their farms.”

“The Dean of USC’s School of Science, Technology and Engineering is a new position that will support our strategic goals to drive student growth, build community partnerships and support the continued development of the University’s international reputation,” she said. 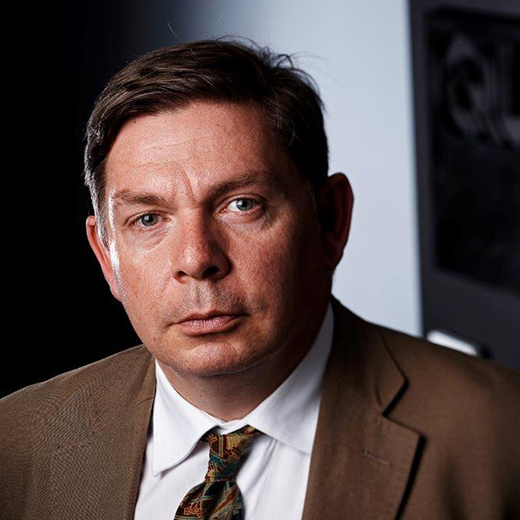 Regions are vital in shaping Universities Accord

It is critical that the Federal Government’s new Universities Accord addresses the challenges and untapped opportunities for regional universities, says University of the Sunshine Coast Vice-Chancellor and President Professor Helen Bartlett.

Regions are vital in shaping Universities Accord

It is critical that the Federal Government’s new Universities Accord addresses the challenges and untapped opportunities for regional universities, says University of the Sunshine Coast Vice-Chancellor and President Professor Helen Bartlett.