In the highly competitive ranking scheme, USC moved up from 681 to 668 over the past year at a time when the scheme expanded from assessing 1,526 universities globally to evaluating 2,112 of them.

This increase means that, for the first time since entering the scheme in 2016, USC has ranked in the top third of universities – an achievement that highlights its success at becoming a globally significant world-class university.

The Times Higher Education website explains that its 2022 World University Rankings use 13 carefully calibrated performance indicators to provide the definitive list of the world’s best universities.

“It is the only global university league table to judge research-intensive universities across all of their core missions: teaching (the learning environment); research (volume, income and reputation); citations (research influence); industry income (knowledge transfer) and international outlook (staff, students and research),” it says.

USC Vice-Chancellor and President Professor Helen Bartlett said USC achieved improvements across all its ranking scores for teaching, research, citations, industry income, and international outlook over the past year.

“USC has held its relative position while the number of universities considered in this ranking scheme has more than doubled since 2018,” she said.

“In a very short time, USC has gone from being a small university that was serving its local community to one that has a presence on the global stage as a genuine international university.”

Professor Bartlett said USC’s objective in joining the ranking scheme was to focus its teaching, research and engagement efforts towards becoming a university of world standing.

“It has focused our attention on how to develop excellence in all that we do” she said.

With institutional data from 2019 and publication data from 2016-2020 used for this year’s rankings, USC believes its recent achievements (including placing 26th in THE’s Impact Rankings for 2021) will continue to have a positive role on its reputation and will develop stronger global partnerships. 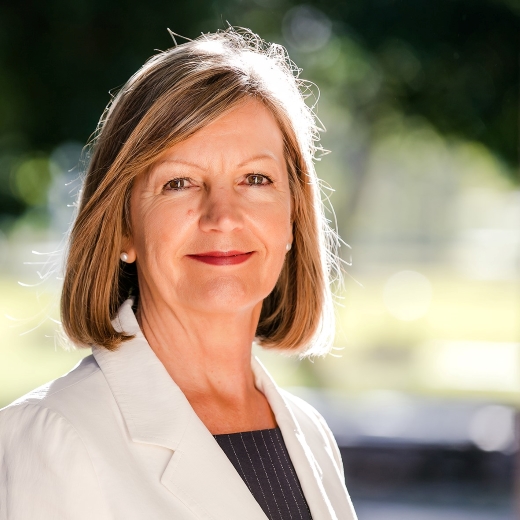 USC has applauded Federal Government announcements that will assist in the immediate return of international students and strengthen Australia’s longer-term approach to international education.