A startup idea for an online resource that rates hospitality venues on suitability for people with disabilities has topped the Techstars Sustainability Startup Weekend, hosted by the University of the Sunshine Coast and Silicon Coast.

Three UniSC students were on the winning team that developed the concept for ASI, a website or app that assesses businesses on accessibility, inclusivity and their ability to cater for people with sensory needs.

The information is then compiled into an overall rating, to create a valuable online resource for people with disabilities and for venues to see where they can improve.

Event organiser, UniSC Senior Lecturer in Entrepreneurship and Innovation Management Dr Retha de Villiers Scheepers said the concept caught the eye of the judges, who were amazed that such a product was not already available.

“When Elana (team leader) was asked by one of the judges why this doesn’t exist already, she said it’s because people with disabilities are not always asked or consulted,” Dr Retha de Villiers Scheepers said.

“The idea was very well presented and I was impressed how the team refined it.”

The team honed the concept over a 54-hour weekend, with the win earning them mentoring at Noosa’s Startup Precinct, where they will be supported to develop the idea further.

The weekend was part of UniSC’s Youth Engaged in Sustainability (YES) Research Program, pairing young entrepreneurial minds with mentors to tackle issues facing the United Nations 17 Sustainability Development Goals. It coincides with a push from the Queensland Government to encourage innovators under 25, with $200,000 in grant funding available in key research areas.

“All the ideas and concepts solved critical problems in our society today, from renewable energy to social and cultural inclusion,” Professor Young said.

“As the first university to install a ‘water battery’ on campus to cut energy costs by more than 30 percent, we are proud to be supporting other innovators in our community who are just as passionate about creating global solutions to complex problems as we are.”

Other ideas from teams featuring UniSC students included Fiddly Food, an online resource for parents of fussy eaters, while another aimed at creating employment opportunities for neurodivergent people called BrainTential.

ASI, Braintential and Fiddly Food shared in a prize pool valued at $10,000 and have all been slated for further development over the coming months. 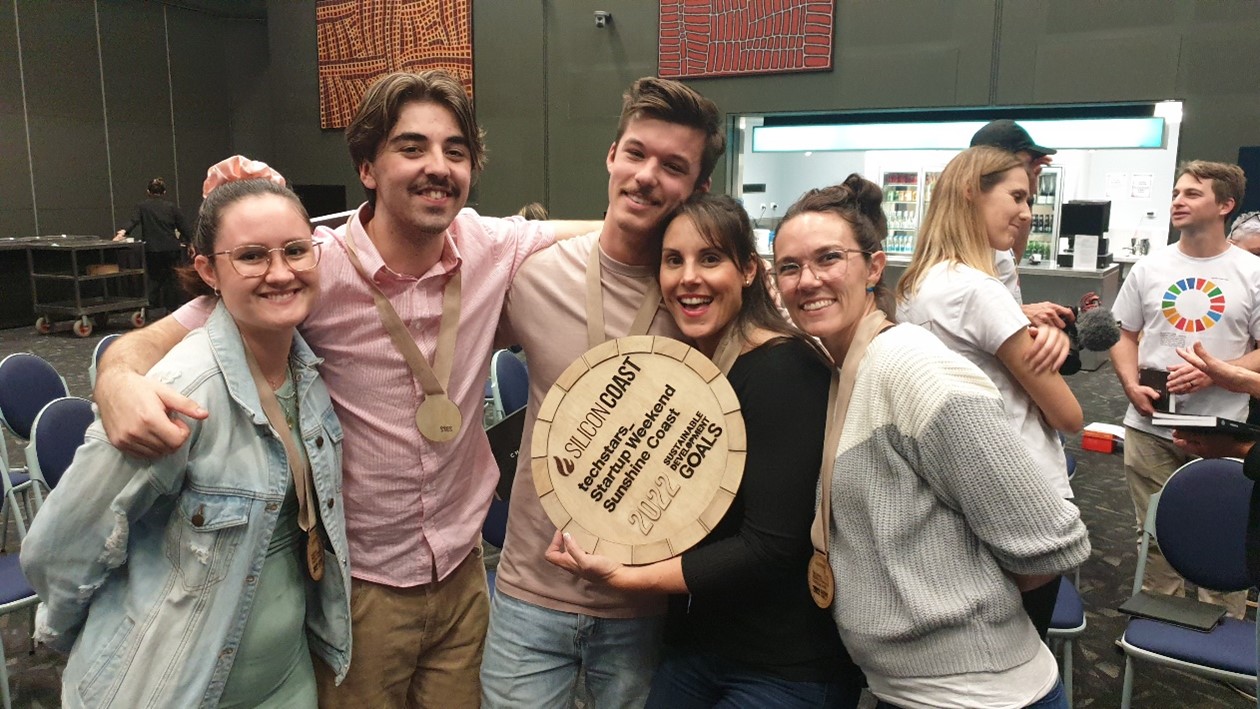