How many tree species live on our planet? | UniSC | University of the Sunshine Coast, Queensland, Australia

The answer – about 73,000 – was published overnight in US journal PNAS, reflecting the efforts of USC Forest Research Institute Professor Andy Marshall and almost 150 scientists who have spent years identifying trees both common and rare.

“It’s hugely exciting,” said Professor Marshall, who did most of his fieldwork in East Africa and Australia before analysing the data at the University of the Sunshine Coast over the past five years.

“This new global dataset is a significant piece of the puzzle in ecology and biodiversity. It’s based on the identification of trees growing in millions of vegetation plots around the world.”

About 9,000 of the 73,000 estimated species are yet to be discovered and will need names and scientific descriptions.

According to the research, led by Roberto Cazzolla Gatti of Purdue University and the Global Forest Biodiversity Initiative, “these findings highlight the vulnerability of global forest biodiversity to anthropogenic changes in land use and climate, which disproportionately threaten rare species and global tree richness.”

Professor Marshall said that estimating the planet’s total number of tree species helped show how many different ecosystems existed and gauge the health of those systems.

“The better the information, the better we can inform national and international plans for conservation priorities and biodiversity targets and management – potentially saving endangered tree species in the process,” he said.

“This publication also recognises that identifying trees in the middle of nowhere can be really hard work, starting with collecting materials such as flowers that may only bloom briefly and seasonally, then following individual identification processes that can take years.”

He is continuing the tree identification research this year with PhD students from USC in Australia and Tanzania and with his charity, Reforest Africa.

“In Queensland, we’ll be working on setting up new vegetation plots from Cape York in the north to Lamington in the south, including the Sunshine Coast, to add to existing research plots across the Cassowary Coast and Atherton Tablelands,” he said.

“One of them, the Mischogyne iddi, is a flowering tree that grows up to 20 metres tall up in the mountains. We named it after a Tanzanian botanist. He was stoked!”

Professor Marshall is also researching a cost-benefit analysis, based on the newly published data, to help governments set priorities on native forest restoration.

PNAS is The Proceedings of the National Academy of Sciences of the United States of America. 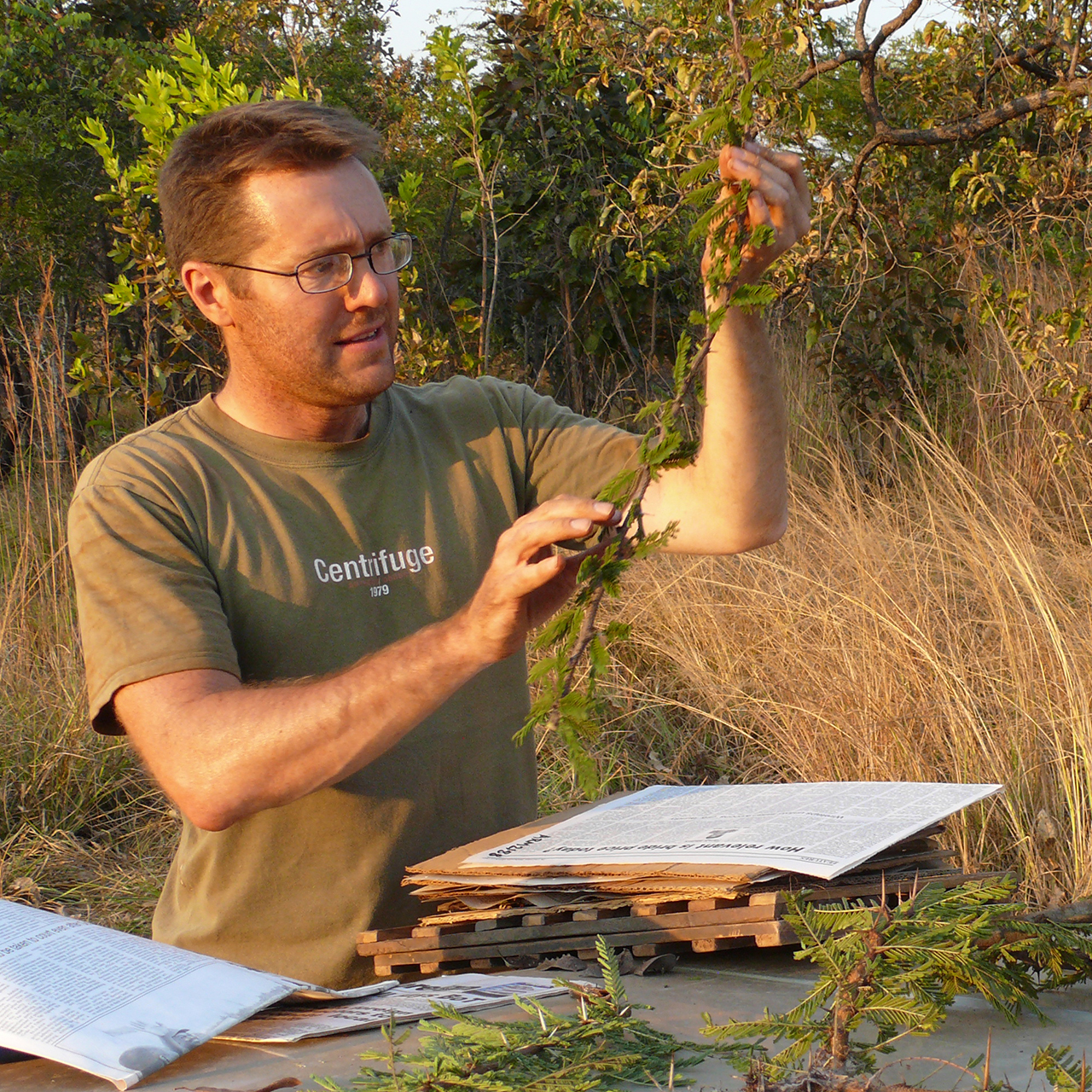