More than 20 UniSC-affiliated athletes, including members of  USC Spartans squad, will compete in swimming, cycling, netball, basketball, athletics and lawn bowls, with the possibility of more being added to teams in the final days before departure.

Importantly, UniSC is not only providing a swathe of Australian representatives but others who will proudly wear the colours of Jamaica, Malaysia and New Zealand.

The Birmingham Games will run from Thursday 28 July to Monday 8 August, with 280 gold medals set to be awarded.

UniSC High Performance Sport Director Professor Brendan Burkett is the Head Coach of Australia’s Paralympic swim team for the Birmingham games, which will feature the largest integrated Para sports program in its history.

“At last year’s Tokyo Paralympics we saw 14 medals captured by UniSC para sports athletes, so Birmingham really is a chance to consolidate on that,” Professor Burkett said.

“The Commonwealth Games is an event that athletes circle on their calendar years in advance and the effort and sacrifices to be selected are immense,” he said.

“Every athlete has a story to tell about their journey to this point, and it’s important to remember it represents different things to different people.

“For some it will be their first Commonwealth Games, while for others it may be their last. Some will be looking to build on success in Tokyo, others will be returning from setbacks.”

UniSC will track the progress of our athletes here.

Australian-based supporters will be able to follow the action via the official event website, by tuning into Channel 7 and 7 Plus, and on the SEN radio network.

Last year’s Tokyo Olympics and Paralympics featured 37 Sunshine Coast athletes and officials, who were honoured with a major ‘welcome home’ event at UniSC. 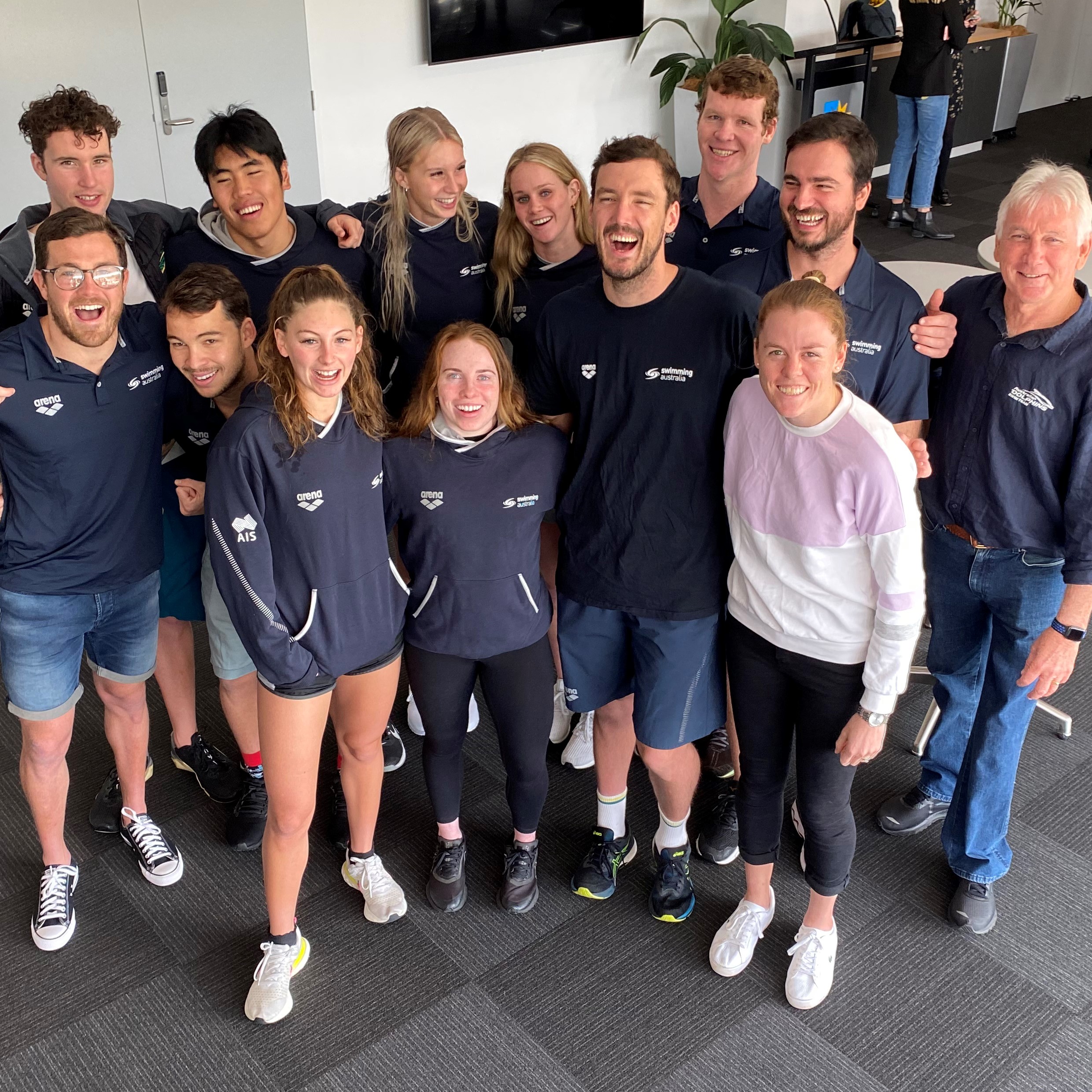 Welcome Home our Olympians and Paralympians

Olympians and Paralympians from the Sunshine Coast who competed at the Tokyo Games will be congratulated at a massive civic reception at USC tomorrow.

The 10 USC-affiliated athletes selected to represent Australia at the Tokyo Paralympics have done their nation proud with some spectacular performances and sportsmanship.