The game design giant behind Fortnite – one of the world’s most popular games - has chosen The University of the Sunshine Coast for a Queensland-first partnership.

Program coordinator for USC's Bachelor of Game Design Dr Justin Carter said Epic recognised USC’s course as one of the best in the world, preparing students to enter the multi-billion dollar global industry.

“Partnering with Epic is testament to what we teach, how we teach it, and the hard work of our students who are gaining critical skills to develop the next generation of games – possibly the next Fornite,” Dr Carter said.

“Our students learn to build on Unreal Engine, a real-time 3D development technology that is vital to create the next generation of 3D games, as well as a range of other platforms.

“They also have access to visualisation and simulation facilities, and a team of experienced and internationally connected teaching staff delivering the program.”

“It’s not surprising that the programs are growing in popularity. The games industry is rapidly expanding, with new studios and opportunities always emerging – and that is converging with a rich digital ecosystem that includes Esports, content streaming, digital games and virtual production for screen media.

“Some of our recent graduates have found employment at leading Australian studios, including Playside Studios and Pixel Zoo, and locally with robotic vehicle specialists Baird Technology.”

“Queensland currently offers an additional 15 percent tax offset, making it a favourable state to set up a game design studio, for students to find employment, or to set up their own studios close to home.”

More information about USC’s partnership with Epic is available here. 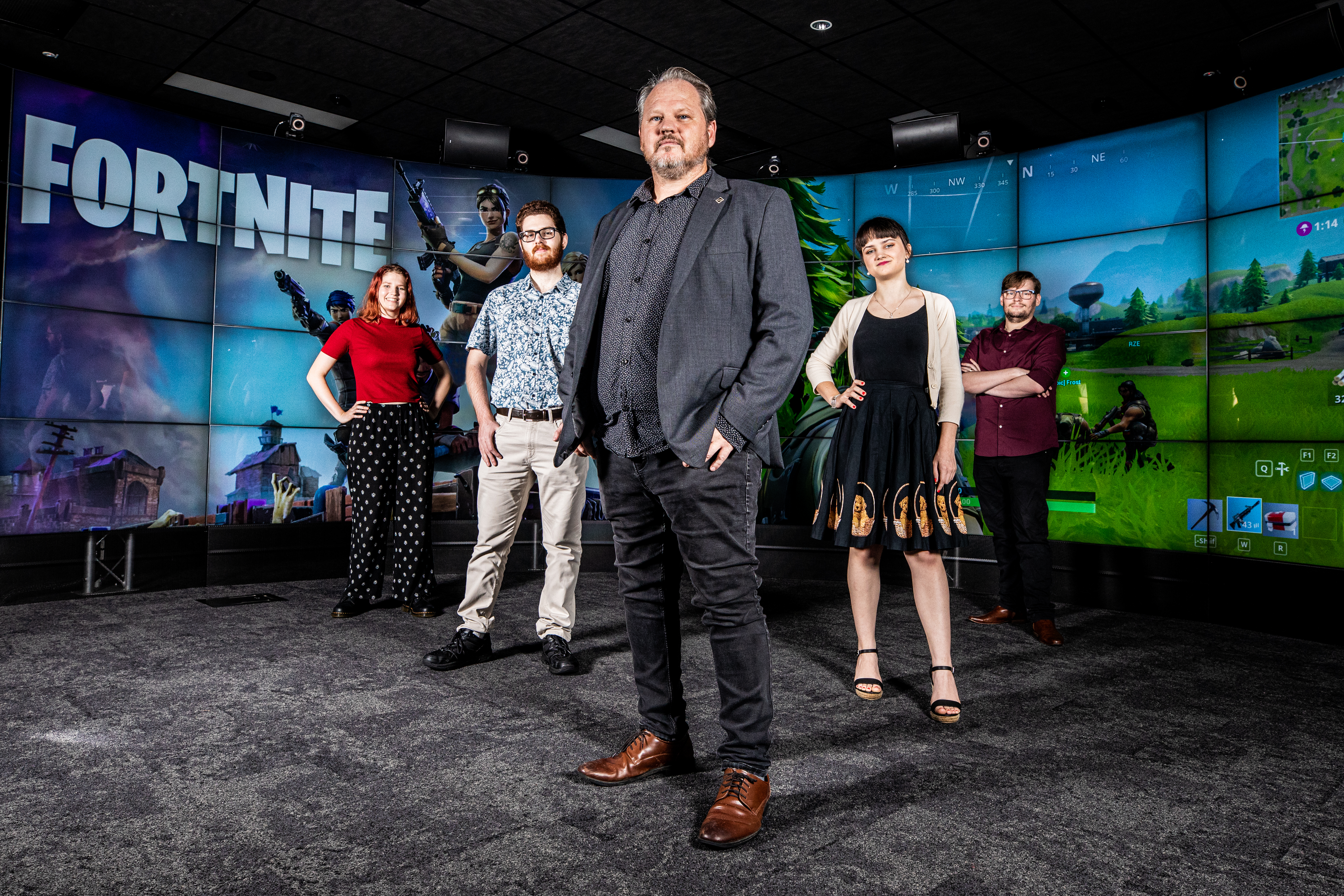