Spartans swimming star Emily Beecroft has been named the University of the Sunshine Coast’s Sportsperson of the Year following a remarkable year in the pool.

After picking up silver in the women’s 100m S9 freestyle and butterfly, Emily rounded out a fantastic World Para Swimming Championships campaign with a gold in the mixed 4 x 100m medley relay.

She kept that good form going at the Commonwealth Games in Birmingham where she won silver in the women’s 100m freestyle S9, to cap off a fantastic 2022.

She is currently studying a Bachelor of Communications.

The Vice Chancellor’s Sporting and Academic Excellence Award went to runner Gianni Bergamin, who had an equally successful year on the track and in the classroom.

Gianni took on the tough task of balancing a Bachelor of Medical Science degree with training and competing for long-distance running, managing to excel at both.

“It’s about just making it part of my structure, training in the morning, getting to bed early and spending the day studying. Even if I have an 8am class, I’ll get in two hours of training beforehand. It’s about staying on top of it,” he said.

Aleisha Howey and Jeremy Morris both received and Outstanding Service to Sport award. 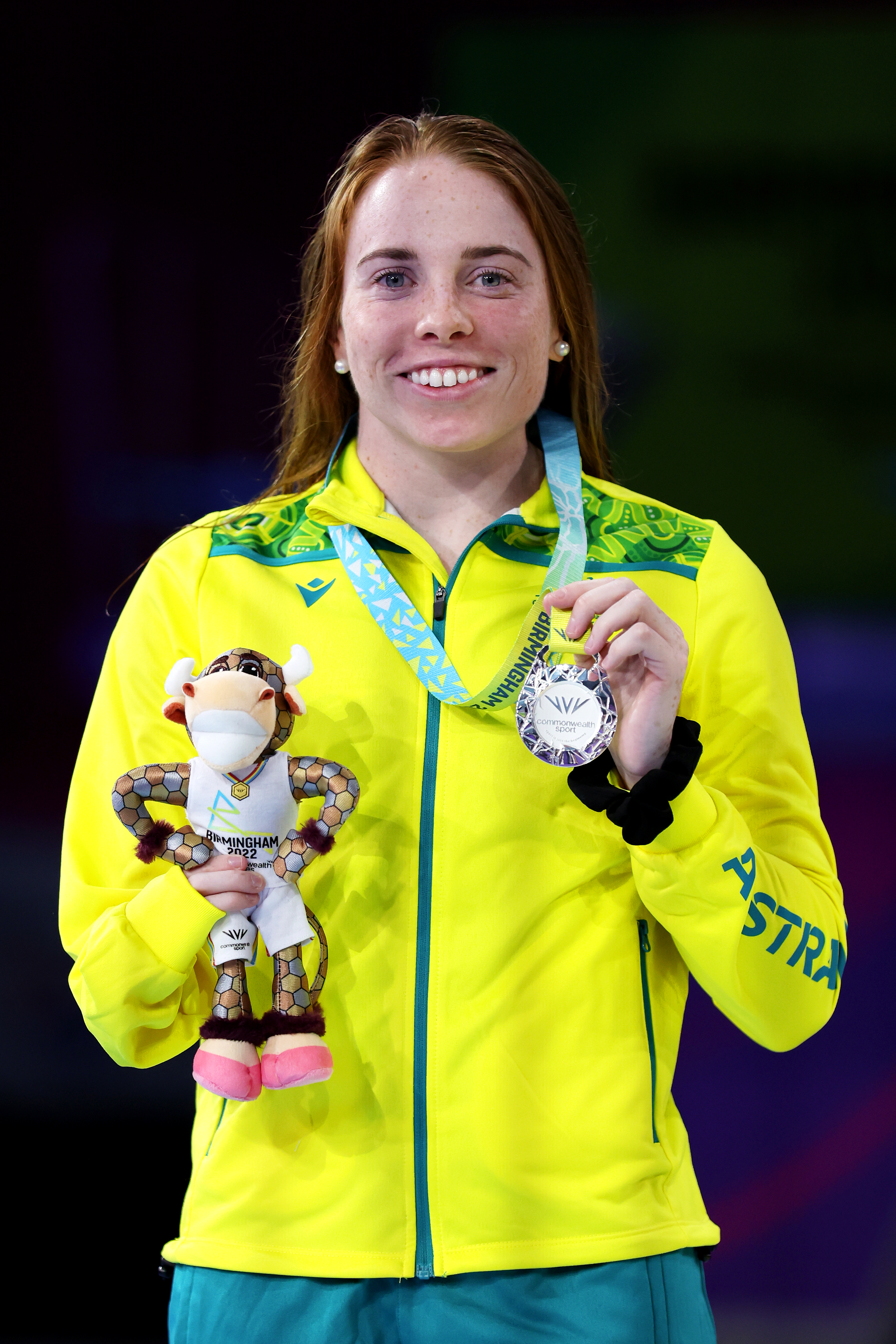