New University of the Sunshine Coast-led research has for the first time estimated the healthcare costs of Queenslanders who survived cancers in the 20 years to 2016.

A team led by Dr Katharina Merollini studied the long-term health service costs of more than 230,000 people between 2013 and 2016 who had been diagnosed with a first primary malignancy from 1997 onwards.

“We found the average health service cost per person each year was $15,890,” said Dr Merollini, a Health Economics academic from UniSC and the Sunshine Coast Health Institute.

“These figures counted all medical and allied health services, hospitalisations, emergency admissions and prescribed pharmaceuticals in that period, both related and unrelated to cancer.”

The paper Cancer Survivors’ Long-Term Health Service Costs in Queensland, Australia is published in the International Journal of Environmental Research and Public Health.

Professor Aitken of Cancer Council Queensland said, “Given the enormous cost of cancer to the health system and knowing that one-third of cancers are preventable, a strong and clear message from this research is the importance of more investment in cancer prevention.”

Dr Merollini said the cumulative average annual healthcare expenditure on all cancer survivors in Queensland between 2013 and 2016 was $3.66 billion.

“According to the data, the highest costs were incurred by patients with a history of prostate ($538 million), breast ($496 million) or colorectal ($476 million) cancers.

“These costs were typically highest in the first year after diagnosis and decreased over time.”

She said it was the first population-level research on the health service costs of Queensland cancer survivors beyond the initial years of treatment and including all age groups and health conditions.

“We hope the results will inform planning by policy makers in Australia, provide data for economic evaluations and reinforce the benefits of investing in cancer prevention.”

• In Australia in 2021, there were an estimated 151,000 new cancer diagnoses, and 1.1 million people living with a cancer history;

• The five-year relative survival of all cancers collectively is 70%;

• Cancer treatment often has related long-term health and financial costs for patients and their families, from the physical (such as fatigue and cognitive problems) to the psychosocial (such as anxiety and depression), requiring ongoing medical care;

• The indirect burden of cancer spans productivity losses, carer time and reduced income, as well as intangible costs such as disruption to families and lifestyles.

Fast Facts on the research data:

• Every Queensland resident diagnosed with a primary malignancy (excluding basal and squamous cell carcinoma of the skin), between January 1997 and December 2015 was eligible for the study;

• The lowest mean costs were recorded for individuals diagnosed with melanoma ($9,500) and thyroid cancer ($8,800). 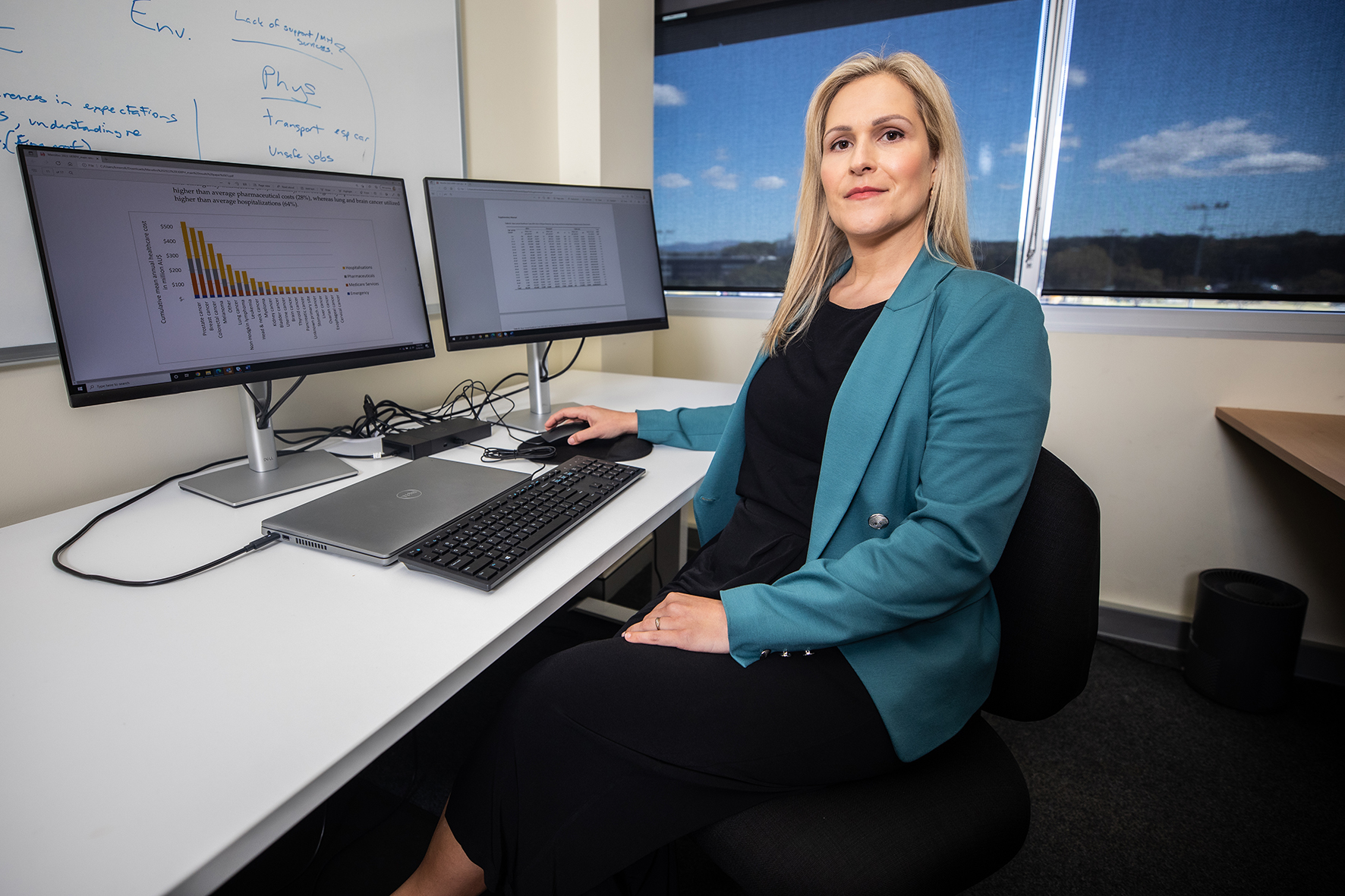