Lucy Bowden is no stranger to the podium. Her talents in triathlon have taken her to the top plenty of times over the years.

While not quite as gruelling as spending hours battling currents, hills and scorching hot days, wildlife photography is a test of endurance in its own right – and Lucy’s patience paid off.

“I thought everyone would be getting photos of the kangaroos or the little birds around campus, so I was keeping an eye out for something different,” she said.

“I was looking around on my lunch break, and there he was. I went down into the bushes by the lake to frame it up a bit and it turned out pretty well I think.”

Her photo of a black swan visiting UniSC’s Sippy Downs campus has been announced as this year’s Gerard Mills Prize for Wildlife Photography winner – topping a list of 119 spectacular entries.

“I was very surprised. I wasn’t actually going to go to the presentation. But then my photography teacher Dr Tricia King said I definitely should go and, yeah, I couldn’t believe it. It was really nice.”

Second place went to Koshi Tachieda who captured a tiny whistler nestled delicately among the twigs, while Luis Kahraman placed third with a spectacular action shot of a blue-faced honeyeater emerging from a dive.

You can view all 30 finalists at the University of the Sunshine Coast Art Gallery until Saturday 12/11, or online.

The annual prize is named in honour of the late Gerard Mills, an Honorary Senior Fellow who devoted much of his life to education, art and photography. He spent almost four years taking more than 30,000 photos of wildlife at UniSC’s Sunshine Coast campus. 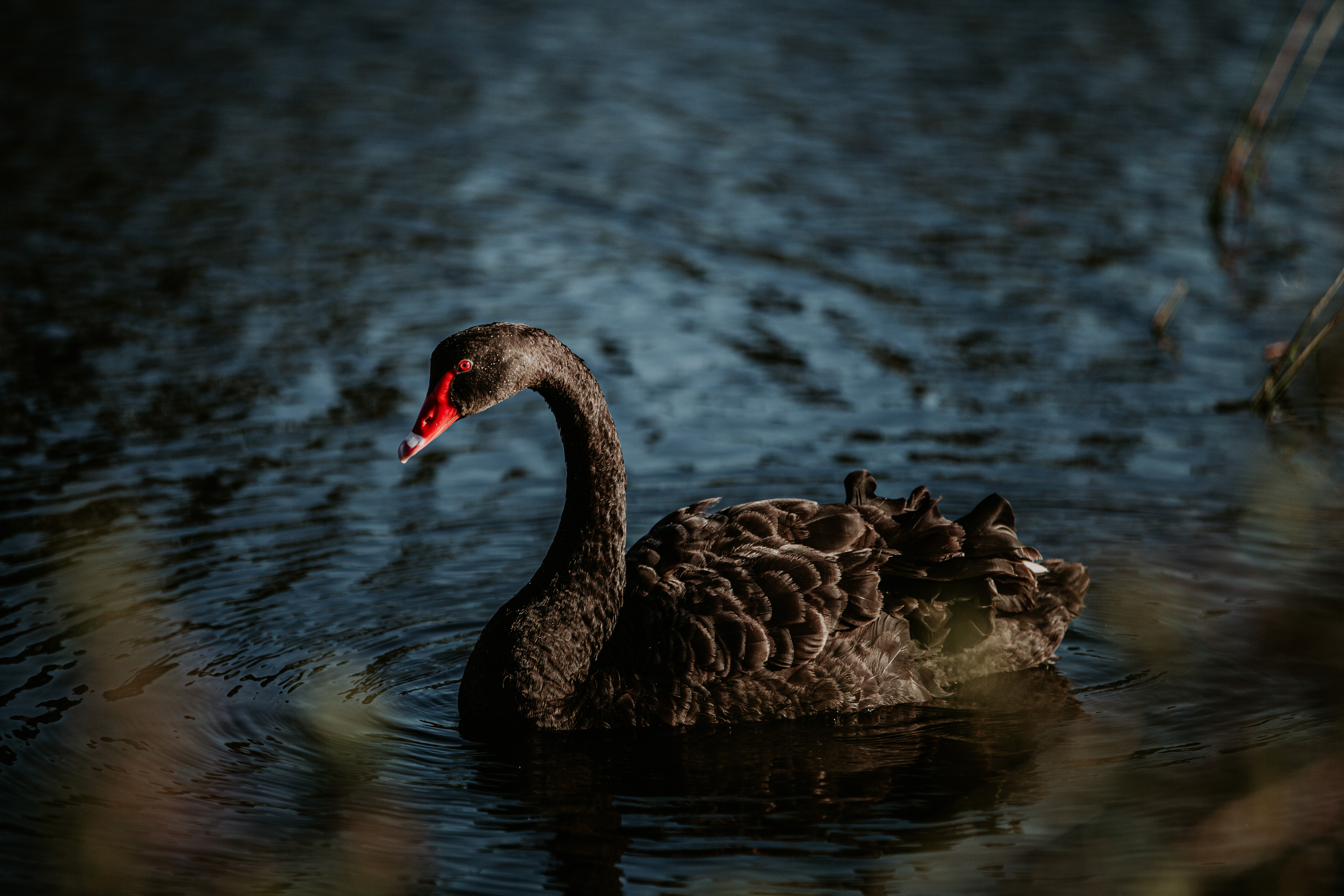