The rarely talked about topic of elder abuse is the subject of a theatre script that aims to educate and raise awareness of issues surrounding our social and legal responsibilities to older people.

The script, Piano Forte, is a Master of Creative Arts project at the University of the Sunshine Coast by Toni Wills of Peregian Beach, a trained lawyer who has combined her interest in creative writing and theatre with her legal experience.

“Elder abuse is a complex social and legal issue which comes in many different forms,” said Ms Wills. “It can be psychological, physical, emotional, financial or sexual abuse or neglect – reported cases in Queensland increased by 19.5 percent in the past year.

“It remains ‘hidden’ in society due in part to a lack of community awareness, ageism and the fact that 80 per cent of the perpetrators of the abuse are family members. Sensitive topics like domestic violence are discussed more openly within the community nowadays and I think it’s time that we also began talking about elder abuse.

Ms Wills hopes that once the script is finalised, she will be able to source funding to develop it into a full theatrical production and have it performed in community theatres and centres and used as a resource to raise awareness and educate people about their rights and where they can go to seek help and support.

USC Theatre will present a free staged reading of Piano Forte, directed by Lucas Stibbard at 6pm on Friday 10 April in USC’s Lecture Theatre 2 in Building K. Members of the public are welcome to attend and no bookings are required.

This will be a staged script reading only, not a full theatrical production. The performance was originally scheduled for February but postponed due to Cyclone Marcia. 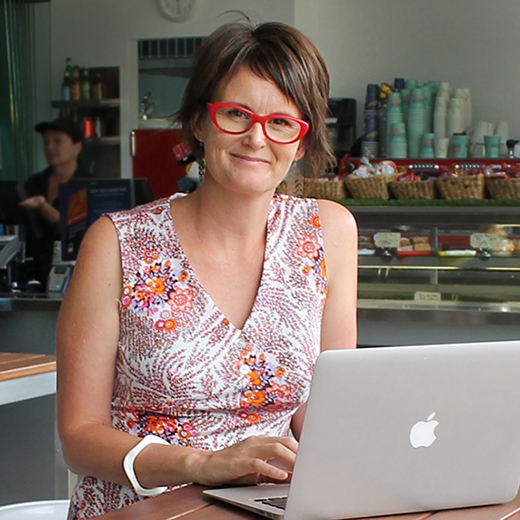