The University of the Sunshine Coast has found a home for its planned Mind and Neuroscience Institute.

A generous donation from philanthropists Roy and Nola Thompson has enabled USC to purchase a property on Innovation Parkway, Birtinya, to set up a world-class facility that will focus on addressing mental health issues in the community, particularly depression and dementia.

It will be called the Sunshine Coast Mind and Neuroscience – Thompson Institute.

“This is a wonderful outcome for the Sunshine Coast which is recognised as a hot spot for youth suicide and where there is a very large cohort of ageing people who have their own mental health challenges,” Professor Hill said.

“Now that we have a home for the institute, we will concentrate on populating it with the very best talent and laboratories available and delivering outcomes to our community.”

USC Chancellor John Dobson OAM played a major role in facilitating this project, which will bring to the region a facility similar to the Brain and Mind Research Institute (BMRI) at the University of Sydney.

Today’s announcement comes after four years of planning involving a foundation board chaired by former Air Chief Marshal Sir Angus Houston AK, AFC (Ret’d) and including Professor Max Bennett AO of the BMRI and Adjunct Professor John Mendoza of ConNetica Consulting who both played important roles in the development phases of the project.

USC’s Head of School of Social Sciences Professor Doug Mahar will oversee initial appointments and the development of research facilities and outreach activities at the Institute.

His first appointment was Associate Professor Mathew Summers, who specialises in the neuropsychological assessment of children and adults for disorders of brain function, the diagnosis of dementia in older adults, and early detection of adults at increased risk of developing dementia. 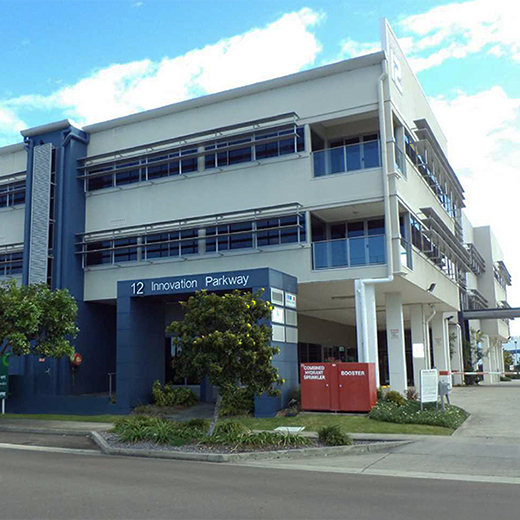 A USC psychology academic has developed an app designed to help people cope with stress in healthy ways.