A national report has today confirmed a significant improvement in the quality of research at the University of the Sunshine Coast, with 14 of USC’s 24 assessable fields rated at, above or well above world standard in 2015.

USC’s research in three areas – Environmental Science and Management, Nursing and Zoology – scored the top rating of 5, or “well above world standard”, in the Australian Research Council’s 2015 Excellence in Research for Australia (ERA) report.

Forestry Science, Medical and Health Sciences, Human Movement and Sports Science, Psychology and Cognitive Sciences, as well as Psychology were rated at 3, or world standard.

USC Pro Vice-Chancellor (Research) Professor Roland De Marco said the ERA report was a reason to celebrate, as the University approached its 20th anniversary as a leading academic institution within the Australian higher education system.

“These outcomes show that our strategy to develop niche research areas has been highly successful,” Professor De Marco said from Italy where he is conducting chemical sensor research with his European collaborators at a Synchrotron (a huge machine that channels electrons to create extremely bright light).

“Our ERA scores have improved significantly since the 2010 and 2012 reports. In 2012, for example, we had only 10 fields ranked and these were mostly below world standard.

“We will now continue this exciting trajectory and work on boosting other disciplines that have qualified for ERA assessment, together with identifying and nurturing new world standard disciplines to build a mature and international University in the Sunshine Coast region. We’re looking forward to the next report.” 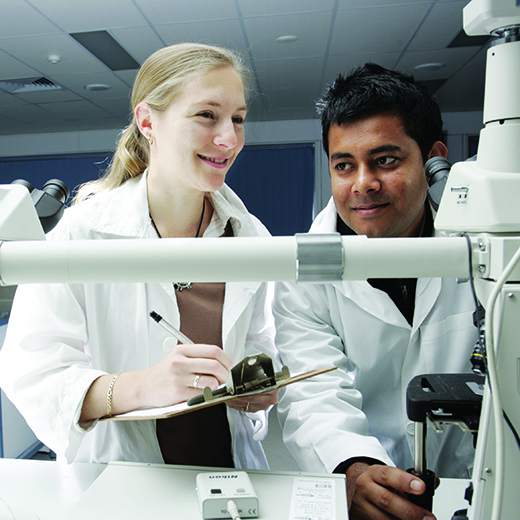