A USC researcher is working on a novel way to make it easier for beginners to learn the ancient practice of mindfulness, a technique that reduces stress and fosters emotional wellbeing.

Aware that mindfulness meditation is not “beginner friendly”, Jacek Sliwinski is developing a computer game that he hopes will overcome some of the common hurdles that newcomers face.

“Mindfulness meditation beginners report physical discomfort, trouble focussing and other issues, which decreases their motivation and often leads them to quit,” said Jacek, who previously worked for major game developer, Bigpoint, in Germany before starting his PhD at USC in February last year.

“Of course, overcoming these challenges is part of the process, but it’s not a great starting point for beginners.

“My mindfulness game is not intended as a substitute for meditation, but a gateway practice that allows people to gradually learn mindfulness skills in an engaging and playful way. If you want to learn guitar, you start by learning the basic chords instead of rehearsing the solo from Stairway to Heaven.”

Jacek has a Masters of Psychology from the University of Twente in the Netherlands where he specialised in cognitive and media psychology with a focus on computer games.

“The Engage Research Lab at USC is the perfect environment for my work, as it focuses on technology and games for a positive impact,” he said.

“The end product of my PhD thesis will be a thoroughly researched and tested game that motivates more people to practice mindfulness daily, which ultimately increases quality of life and happiness.

“Numerous scientific studies have shown the positive effects of mindfulness on physical and psychological wellbeing. Some people say this ancient practice has to be kept pure, but research led to a demystification and bringing in technology is now the next logical step.” 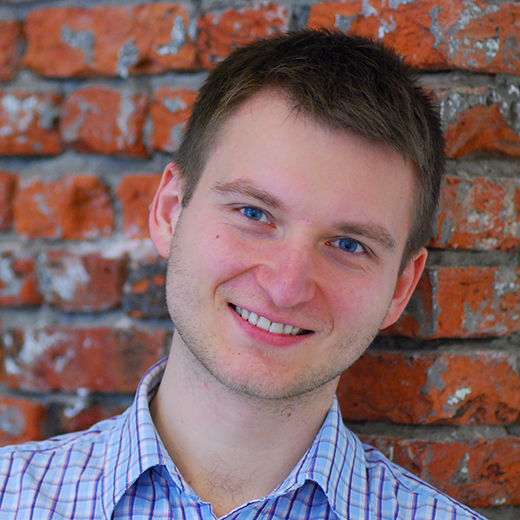