The University of the Sunshine Coast will recognise one of Australia’s most well-known creative minds with an Honorary Doctorate at the graduation ceremony tomorrow (Friday 8 April).

Dr Cato will be recognised for his contribution to the design industry over almost 50 years and his ongoing commitment to providing world-class learning experiences for USC students.

Over the course of his career, Dr Cato has developed some of Australia’s most iconic brand identities, including the Commonwealth Bank, Macquarie Bank, Channel 7 and SBS logos.

In 2013 he became an Officer of the Order of Australia (AO) for his distinguished service to the graphic design profession. He is also the founder of the annual AGIdeas conference, which brings together thousands of designers and design students for a series of interactive workshops and talks.

Since 2002, Dr Cato has spent one week each year at USC’s Sippy Downs campus, where he has delivered guest lectures and intensively mentored final-year Design students.

Dr Cato, who holds other honorary degrees and travels the world for his work, said his relationship with the University of the Sunshine Coast had “grown into something very productive and incredibly enjoyable over the years”.

“It’s gone beyond my expectations,” he said. “The students are so heavily engaged in the projects we undertake and this intensity has outstanding results.

“I learn a lot during the process too. It’s great to work with young people and find out what’s driving them. I try to instil the value of designing in the mind before the computer screen. Today’s tools are fast and the amount of information can be overwhelming, but good design is about making the right choices.”

He said it was rewarding to be recognised with the USC honorary award, and he looked forward to attending tomorrow’s ceremony.

“Ken is one of Australia’s most highly respected designers, and his professional achievements speak for themselves,” Professor Hill said. “However, it is in giving back to design education that he truly excels.

“Despite his incredibly busy schedule he has without fail found time to share his knowledge with USC students, and the University community is very grateful to him for this effort.” 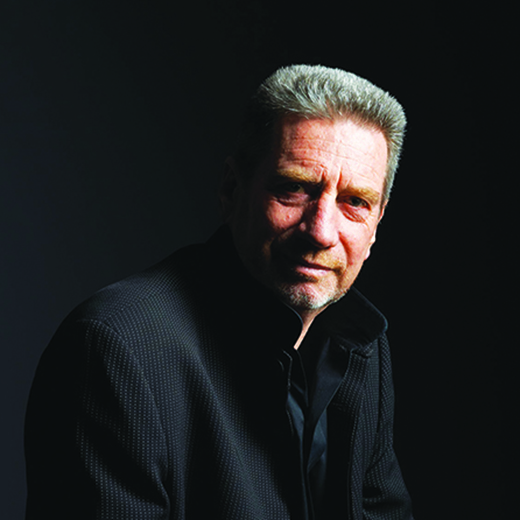