An author and illustrator who studied the creative arts from undergraduate to doctoral level at the University of the Sunshine Coast in the past decade is celebrating a London publishing deal and the launch of his second novel about 1880s English serial killer Jack the Ripper.

Dr Dean Jacobs, of Glasshouse Mountains, will launch his thriller, ‘Return to Whitechapel: The Ripper’s Knife’ on Wednesday 7 September from 6pm at the USC Gallery on campus at Sippy Downs. The public is welcome to attend.

The event will be hosted by USC Professor of Creative Writing Gary Crew, who said Dr Jacobs’ success reflected the value of studying the creative arts across all levels at USC.

Dr Jacobs said his new book, a sequel to ‘The Streets of Whitechapel’, was written as part of his USC Doctor of Creative Arts, which also researched the relationship between written and illustrative texts.

“My book has been published by Austin Macauley Publishers and our 7 September launch date coincides with the death of the second Jack the Ripper victim, almost 128 years ago to the day,” he said.

“The story explores the depths of the human psyche, beneath the skin of a madman, and one man’s internal struggle between good and evil.”

The 2007 Bachelor of Arts (Computer Based Art and Design) graduate has also written and illustrated nine children’s picture books and received nominations for national Children’s Book Council of Australia awards including the Crichton Award.

His digital hyperrealistic illustrations have been exhibited at galleries on the Sunshine Coast and he works as a teacher at Meridan State College.

For further details about the book launch contact Dr Jacobs on 0407 155 288 or go to his website www.deanjacobsillustration.com. 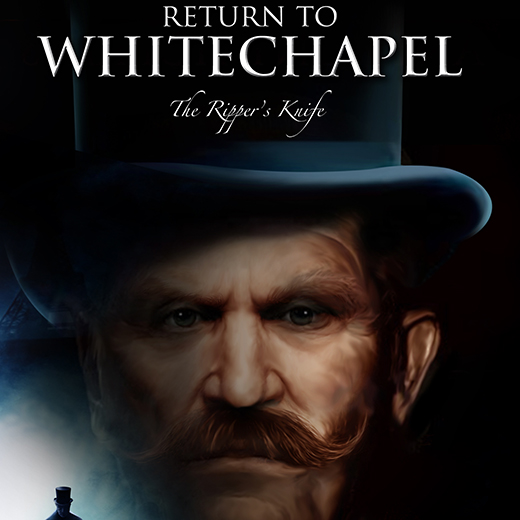