The University of the Sunshine Coast is about to offer beginner courses for people wanting to learn a new language – a process that has been shown to improve brain function.

The eight-week courses will be held at USC’s Sippy Downs campus.

“Participants who complete the courses can progress to the next level of elementary courses starting in October,” he said.

Dr Grainger is among a group of USC academics who have been presenting a series of public seminars on the many benefits of learning a new language.

“One of the messages we have heard from Associate Professor Michael Nagel is that learning a language exercises the brain, and the more you exercise the brain the better it will be in the long run,” he said.

More information on the beginner language courses can be found at www.usc.edu.au/usc-languages. 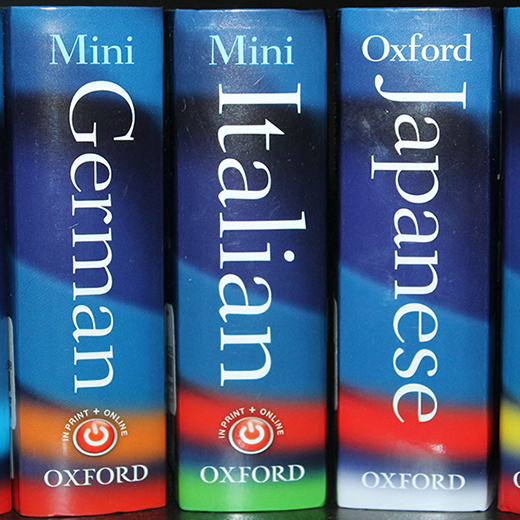