A University of the Sunshine Coast study is seeking to determine what psychological factors intensify or reduce people’s fear of terrorism.

The ‘Investigating Fear of Terrorism in the Community’ study is being conducted by USC Bachelor of Psychology (Honours) student Jessica Doak under the supervision of Professor of Psychology Mary Katsikitis.

Professor Katsikitis said the recent terrorist event at a Florida nightclub was a reminder of the threat of terrorism.

“The threat is scary and makes us fearful, and some of us are fearful of this on a daily basis,” she said. “This study will contribute to a better understanding of how we can manage these fears.”

Ms Doak said her research, which was being conducted through an open online survey, was motivated in part by her own reaction to media exposure of terrorism.

“I felt as though I was seeing terrorist attacks from around the world being reported everywhere I looked – on social media, television and in newspapers – and I wondered about the impact this was having on the community,” she said.

“How we interpret fearful situations can be largely shaped by our attitudes built on past experiences and life events, without us even being consciously aware we are doing it, and it is the same with how we perceive terrorism.

“Some people may not feel threatened and some people will. This study wants to find out why that is.”

Ms Doak said if the research could identify what attributes buffered terrorism fears, they could be incorporated into treatments to alleviate anxiety generated by terrorism.

Participants aged 18 years and over are being sought to take part in the anonymous survey, which can be accessed at www.surveymonkey.com/r/terrorismfears.

Ms Doak said the questions focussed on people’s fears of terrorism, their resilience, and their attitudes towards life events and other beliefs including death and religion.

“About 20 percent of the questions relate to religion because we want to see if belief in religion is associated with the level of terrorism fear people are feeling,” she said. 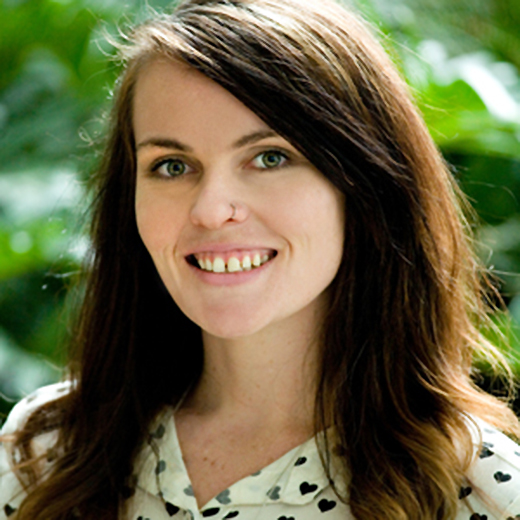