University of the Sunshine Coast students will experience what it is like to be international diplomats at a Model United Nations (MUN) event at USC tomorrow (Friday 18 March).

The simulation will see dozens of students take on the roles of UN delegates from various countries to tackle the loaded question of whether refugee intake numbers should be standardised across European countries.

The event, nicknamed SunMUN, will be held from 1.30pm to 5pm in Building E. It has been organised by students from the USC International Relations Society (IRS), which was founded in 2015.

“It’s somewhat similar to debating, but instead of being on affirmative or negative teams, each participant is given a country to represent,” he said.

“There’s not a winning and losing side, but you’re instead aiming to reach a diplomatic resolution over the course of the event, while representing your country’s interests.

“SunMUN will be a great practice event before we take a delegation to the four-day MUN Conference in Brisbane at the end of the month.”

The event will see students discuss a draft resolution about the European refugee crisis, which includes a stipulation for each country to receive a minimum quota of asylum seekers.

Michael said the IRS had been of particular interest to students enrolled in Law, Political Science or Business programs, but was open to students from all disciplines.

“So far, we’ve fostered a great community of students who share a common interest in international affairs,” he said. 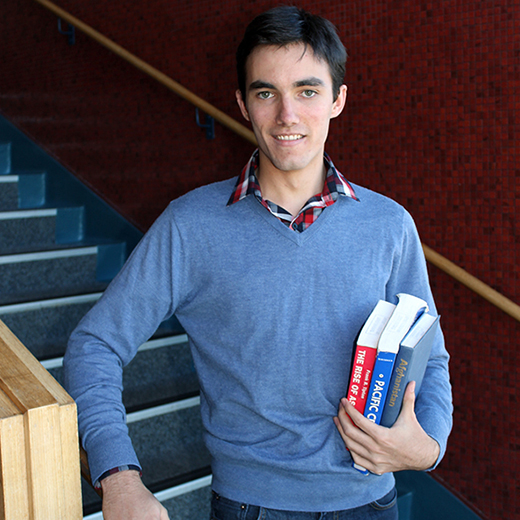